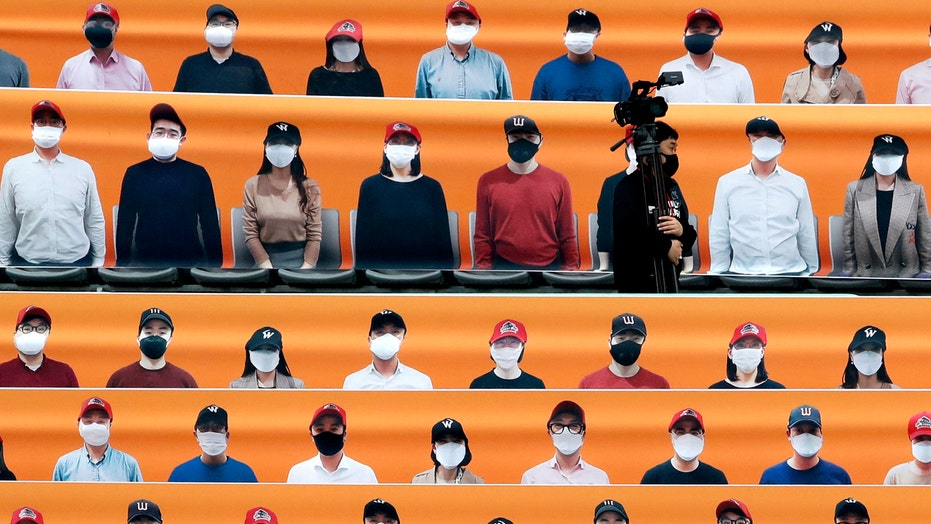 South Korea bolstered its social distancing restrictions Tuesday as the country confirmed a three-digit increase in COVID-19 cases for the fifth consecutive day.

The changes affect different parts of the capital city, including the nearby Gyeonggi province and the port city of Incheon, with the government ordering the closure of cyber cafes, night clubs and buffets.

Data from the Johns Hopkins Coronavirus Resource Center shows there are almost 15,800 confirmed cases in South Korea with more than 300 deaths.

Although South Korea has served as a coronavirus mitigation model for many countries, viral clusters linked to religious gatherings have brought continuous resurgences, spurring authorities to reimpose harsher distancing guidelines in Seoul.

Vice Health Minister Kim Gang-lip told reporters on Tuesday that at least 457 infections have been linked to the Presbyterian Sarang Jeil megachurch.

Kim noted that around 500 other members of the congregation of thousands have been told to self-quarantine and get tested.

“If we can’t get the virus under control now we’ll have to notch up social distancing to higher levels, and that would have a big impact on our economy and people’s livelihoods,” Prime Minister Chung Sye-kyun warned in a nationally televised announcement Tuesday.

This is the second time a church was at the center of a viral cluster in South Korea.

In February, an outbreak emerged in a secretive Christian sect in the city of Daegu. 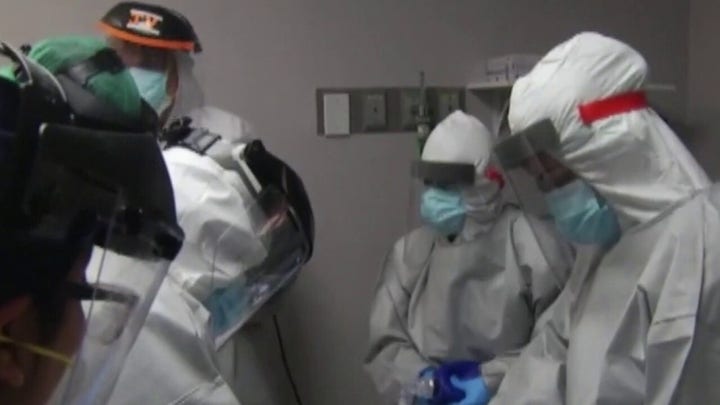 The government has also traced another cluster to a Starbucks Corporation outlet outside Seoul and two new cases have been reported in the military, sending 461 military personnel into quarantine.

Much like the U.S. government has used a phase system to roll out and reopen parts of the economy amidst the pandemic, the South Korean government has devised social distance rules in three phases, with phase 1 as the least strict and phase 3 as the strictest.

While Seoul remains at phase 2 for now, a shift to phase 3 could be inevitable if the outbreaks in the Seoul metropolitan area aren't contained.

Seoul is home to half of the East Asian nation's 51 million people.

“We are at a crucial moment where a failure to put (infections in the capital area) under control would quickly develop into a major outbreak nationwide,” Chung stated.