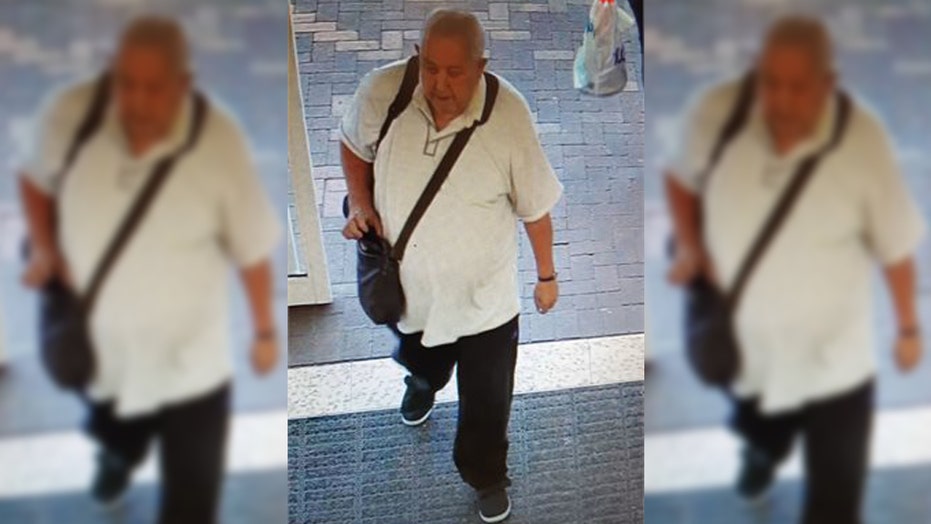 Authorities in England were hunting Monday for a schizophrenic man — convicted of killing his pregnant daughter's husband years ago — who escaped a psychiatric hospital last week.

Peter Atkins, 66, was reported missing from the Kneesworth House Hospital in Bassingbourn, a village in Cambridgeshire, on Thursday, after he didn't return from a Tesco grocery store around 4 p.m.

Described as "vulnerable," investigators put out a public plea in a press release for help finding him — and warned others not to approach him.

Peter Atkins, 66, didn't return to his psychiatric hospital after running to the grocery store on Thursday, officials said. (Cambridgeshire Constabulary)

Atkins was convicted in 2001 of manslaughter after killing his pregnant daughter's girlfriend, Sky News reported. He was sentenced to an indefinite term at a hospital under the Mental Health Act.

Judge John Griffith Williams described the murder as "mind-chilling," and added "the memory of a sustained attack on your daughter's husband will haunt her for the rest of her life," according to The Sun.

Police in Cambridgeshire told the news outlet Atkins takes medicine each day and could become aggressive without it.

"For Peter to not return from free time is out of character," Detective Inspector Dave Savill said.

Atkins is described as a white man with a stocky build with short gray hair. On Thursday, he was wearing black sneakers, blue jeans, and a t-shirt. Anyone with information regarding Atkins' whereabouts is urged to contact the Cambridgeshire Constabulary.