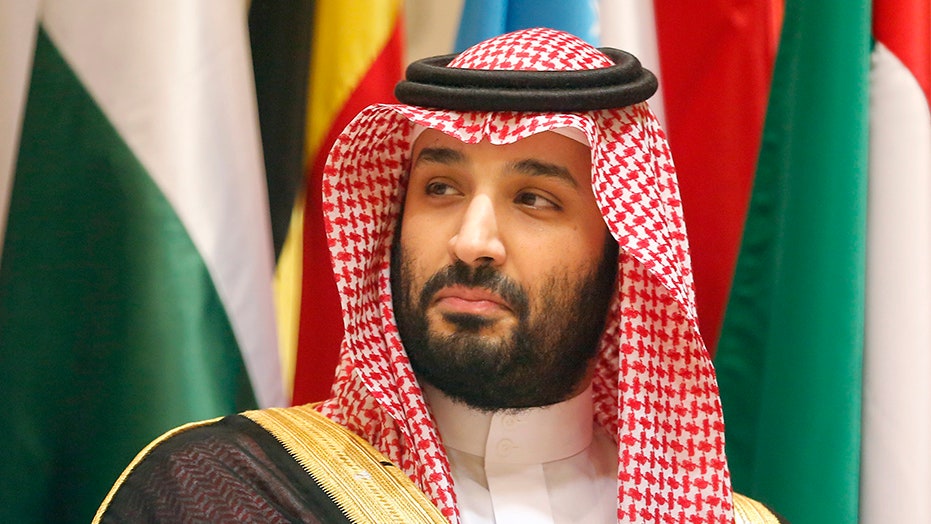 Saudi Arabia's Crown Prince Mohammed bin Salman sister is set to face trial in France next month after she was accused of ordering her bodyguard to beat up a worker.

Princess Hassa bint Salman is unlikely to appear at the trial scheduled to take place in Paris on July 9, according to news agency AFP, because she left the country amid the accusations.

SAUDI ARABIA IS TRYING TO EXECUTE TEEN, 18, ARRESTED FOR PARTICIPATING IN PROTEST WHEN HE WAS 11: REPORTS

She’s believed to be in her 40s and was reportedly cheered by the Saudi media for her philanthropy and for improving women’s rights in the country.

The accusations stem from an incident in 2016 when the princess hired a tradesman to refurbish her apartment in Paris.

The worker took a photo of a room where the work was set to be done, prompting the princess to accuse of trying to sell the image to the media, Sky News reported.

“Kill him, the dog, he doesn't deserve to live,” she yelled as she ordered her bodyguard to attack the workman.

MIAMI MAN GETS MORE THAN 18 YEARS IN JAIL FOR IMPERSONATING SAUDI ROYAL, SWINDLING INVESTORS OUT OF MILLIONS

The victim claims he was punched in the face while his hands were tied. He also said he was forced to kiss the princess’s feet. Only hours later, he was allowed to leave the property, though his tools were confiscated and he had to take eight days off work.

The bodyguard was reportedly charged in 2016 with armed violence, theft, issuing death threats and holding someone against their will, according to the broadcaster.

But the princess fled the country to evade the law, prompting French authorities to issue an arrest warrant back in December 2017. She wasn’t detained.