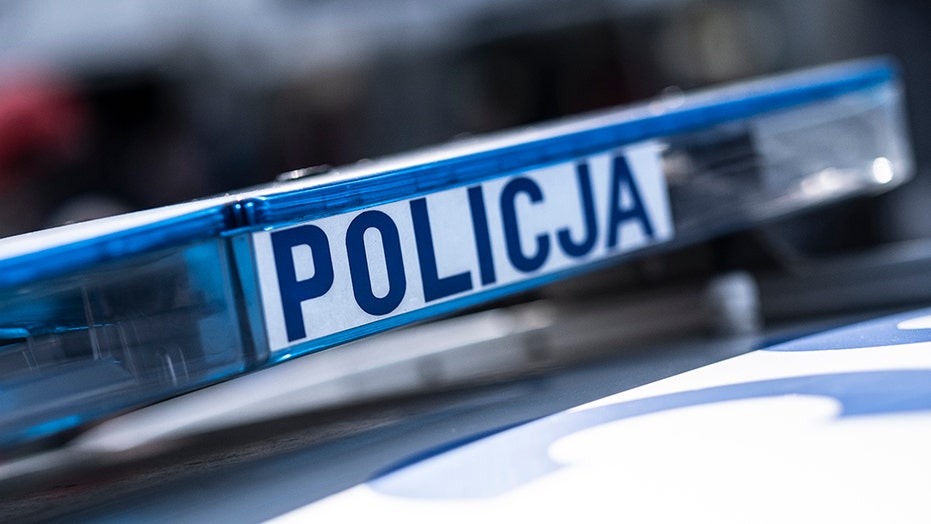 A school principal in Poland is under investigation after allegedly staging an active shooter drill in the packed building last month — but she orchestrated the training without telling anyone it was fake.

The incident led to a chaotic scene in which one frightened student reportedly jumped out a window.

Men dressed in camouflage suits and balaclavas – carrying realistic-looking dummy weapons – entered a school in Barczewo, a town about 140 miles north of Warsaw, on Nov. 14, while students were in class. They used firecrackers to make noises for the fake terror attack, TVN24 reported.

“The children were terrified,” Barbara Szalaj-Borowic, director of municipal education and health in the town, told the outlet. “Of course not all, it depends on the sensitivity, but the school is for every student.”

One unidentified student reportedly jumped out of a first-floor window, saying he was “saving himself,” while other students were said to have been traumatized. The school's students range from kindergarten through the end of high school.

After concerned parents reported the matter to school and town officials, the principal reportedly defended her actions, claiming schools are “obligated to carry out such actions.”

“If they did not, then in a real attack, parents will blame the management of the facility that such actions were not carried out and the children did not learn anything,” Szalaj-Borowic said, adding “not everything went as it should.”

Mayor Barczewo Andrzej Maciejewski told TVN24 the principal “exposed children and students to unnecessary stress, caused a threat to the health and life of students and took the feeling of security from students.”

He said the principal also did not take into account students with special needs and how it would affect them.

“From the accounts of parents … it appeared that many students were terrified and experience strong emotional experiences,” Maciejewski said. “The principal did not perform any activities to provide them with appropriate help.”

Local police told TVN24 the principal also did not inform authorities prior to staging the fake attack, warning that had police been notified of any danger at the school, they could have mistaken the situation for a real attack, potentially leading to a tragedy.

“Remember that the role of the police is primarily to protect the lives of innocent people,” a spokesman for police in Olsztyn told the new outlet. “Seeing masked men with guns in school corridors, policemen could use force, including firearms. I emphasize that not reporting such exercises to the police is simply playing with death.”

The owner of the company who conducted the simulation told the news outlet that he was not aware the students had not been previously informed or trained on how to behave in such a situation.

“That wasn’t the deal,” he said, adding that the entire action lasted no more than 10 minutes and that they did not enter the classrooms.

“We fired a few firecrackers in the corridor,” he added.

The principal has since been dismissed and the mayor’s office has submitted a notification to the prosecutor’s office to investigate.