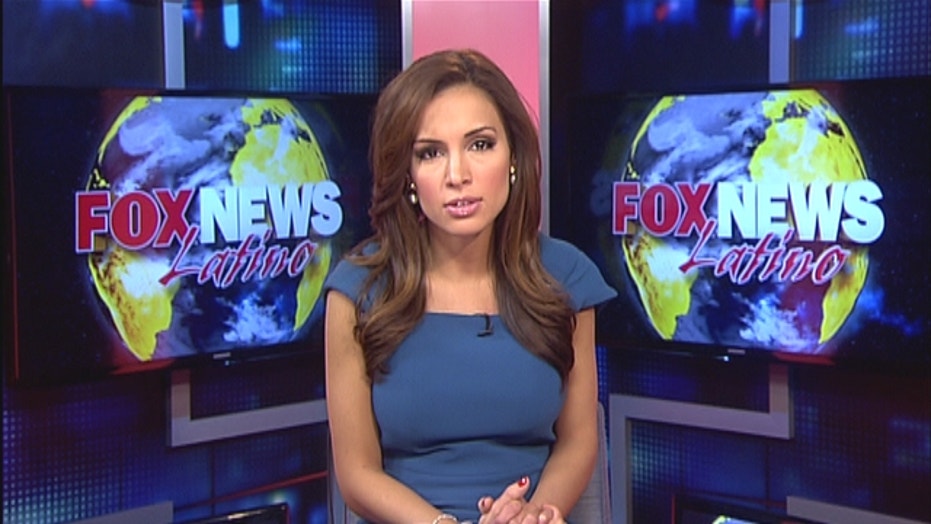 Paraguay's president-elect has apologized for the anti-gay comments he made during his campaign, including comparing gay people to

Paraguay's new president-elect has apologized for the anti-gay comments he made during his campaign, including comparing gay people to "monkeys" and threatening to remove his private parts if his son married another man.

"I have no shame in apologizing to those who felt offended for an expression of mine with respect to same-sex marriage," Horacio Cartes said Monday.

During the campaign, Cartes said marriage should only be between a man and a woman.

"Everyone should live within the rules. If not, we'd be like the monkeys that swing in the trees," he said.

When the millionaire tobacco magnate was asked about his dozens of companies, Cartes said he transferred control of the businesses before the campaign began to avoid conflicts of interests after he takes office Aug. 15.

"In our government there won't be anything that isn't in the public interest, and none of my relatives will be in the administration," Cartes said at his first news conference, the day after winning the presidency with nearly 46 percent of the vote against six competitors.

Cartes, 56, is one of Paraguay's biggest employers and revenue producers. His tobacco company alone pays $146 million a year in taxes to the government.

But he's faced allegations of a darker side to his businesses. The newspaper ABC in Asuncion published an article recently describing seizures of marijuana and cocaine on his properties. A secret 2007 U.S. Embassy cable, published online by WikiLeaks, reported to Washington that Hugo Ibarra, Paraguay's drug czar at the time, alleged that Cartes and Banco Amambay were responsible for 80 percent of money laundering in Paraguay.

Also asked Monday if he's involved in money laundering, drugs or cigarette smuggling, Cartes said: "Go to judicial power and check. There's nothing, there's not a single complaint against me. I've been a public figure for years in football, but as soon as I enter politics, all these stories surface, spread by bad people."

His victory will return the conservative Colorado Party to the presidency it held for 61 years before former Roman Catholic bishop Fernando Lugo was swept into office in 2008 on promises of land reform. A bloody struggle over land gave the Colorados and their allies the ammunition they needed to impeach the left-leaning Lugo last year, before his five-year term was over.

While that impeachment followed Paraguay's constitution, its neighbors called it a threat to democracy and suspended Paraguay's membership in the Mercosur bloc. Then, the leaders of Argentina, Brazil and Uruguay took advantage of Paraguay's absence to bring Venezuela into the trade group against Paraguay's wishes.

"This friendly tone is important. The suspension of Paraguay in Mercosur and Unasur belongs to another political context. I want to look ahead. Venezuela is a huge market," he said. "My thoughts on this are known to the lawmakers of my party who will take seats in the new Congress."

"The punishment dictated in June was unjust and illegal because impeachment is a constitutional act and Paraguay did not violate any democratic principles," Moreno said. Instead, it's Mercosur that "should resolve what to do with Venezuela, whose entry was illegal because it lacked the approval of Paraguay."