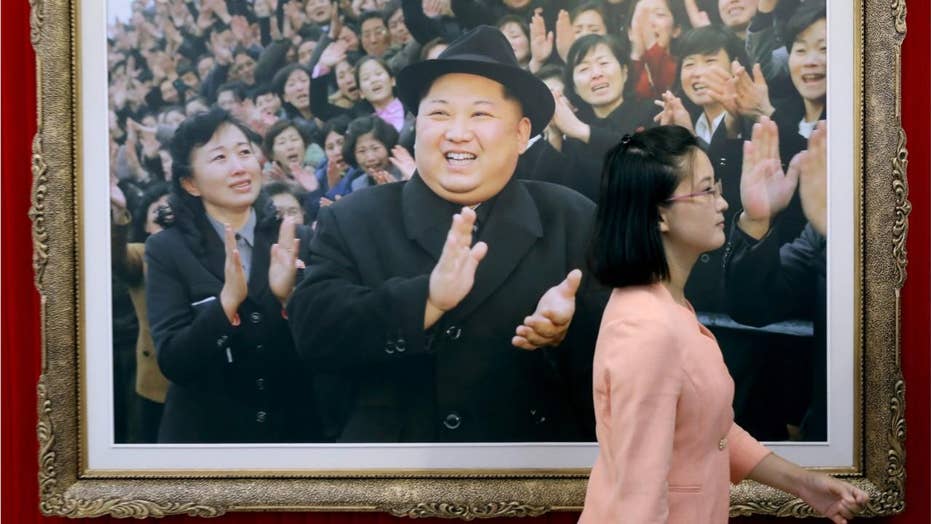 Sexual violence against women by authorities, government officials and police is part of daily life in North Korea, according to a new report.

The report from the international non-governmental organization Human Rights Watch based its data on two years of interviews with more than 50 North Koreans who left the country — more than half of them after 2011, The Guardian reported. Titled, “You Cry at Night but Don’t Know Why,” the report claims to give viewers an inside look at what happens in detention facilities, open markets, checkpoints, trains and army bases.

The report detailed sexual abuse by men in official positions of power, such as prison guards, police officers, prosecutors, soldiers and market supervisors. Many of the women who were interviewed said authorities sexually abused them as they attempted to travel across the country’s border.

“The North Koreans we spoke with told us that unwanted sexual contact and violence is so common that it has come to be accepted as part of ordinary life: sexual abuse by officials, and the impunity they enjoy, is linked to larger patterns of sexual abuse and impunity in the country,” the report stated.

Interviewees told the human rights group that government officials harmed them while they were in detention centers.

"Interviewees told us that when a guard or police officer 'picks' a woman, she has no choice but to comply with any demands he makes, whether for sex, money or other favors," the report said. "Women in custody have little choice should they attempt to refuse or complain afterward, and risk sexual violence, longer periods in detention, beatings, forced labor or increased scrutiny while conducting market activities."

Yoon Mi Hwa, who fled the hermit kingdom in 2014, claimed in the report that a prison guard sexually abused her. 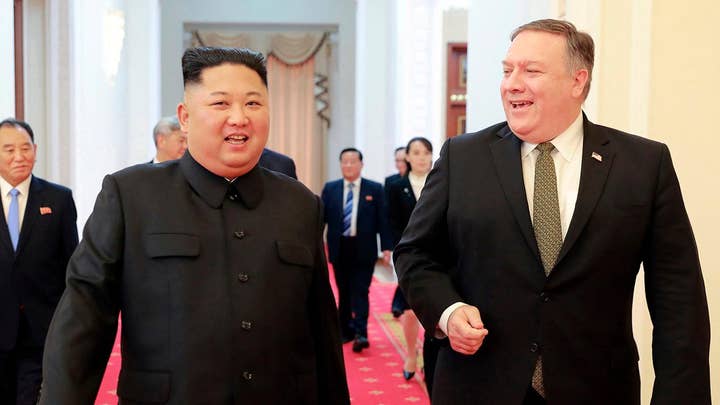 Oh Jung Hee, another woman interviewed in the report, said she had no idea she could resist the advances or report the sexual abuse.

“It happens so often nobody thinks it is a big deal. Men who sexually assault women don’t think it is wrong, and we [women] do not either,” she said. “We don’t even realize when we are upset. But we are human, and we feel it. So sometimes, out of nowhere, you cry at night and don’t know why.”

North Korean leader Kim Jong Un's propaganda service has billed the country as a “socialist paradise” free from crime, but Kenneth Roth, the executive director of the Human Rights Watch, said the regime could not ignore the report.

“After this report, North Korea can’t say sexual violence doesn’t exist, so they have to either change their tune or fix the problem,” Roth said in a statement. “Kim Jong-un could stop this, he could enforce the laws North Korea already has on the books.”