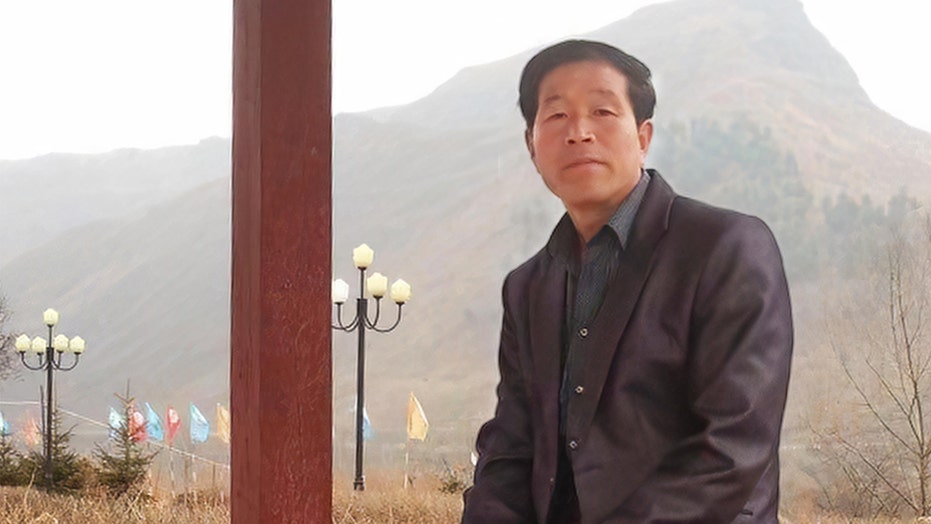 A Christian nonprofit that supports persecuted believers all over the world is urging North Korea to release one person kidnapped and imprisoned by the Hermit Kingdom for sharing the gospel.

The Voice of the Martyrs (VOM) Korea launched a global letter-writing campaign advocating for the release of Jang Moon Seok, a Korean-Chinese Christian, arrested for evangelizing North Koreans on the border with China.

"Deacon Jang was targeted for abduction by North Korea’s government specifically because of his gospel work reaching North Koreans crossing into China. He’s been held captive more than 2,000 days—in conditions, most of us can’t even imagine," Todd Nettleton, spokesman for VOM and host of VOM Radio, told Fox News.

He added, "But we, as Christians, can respond. We can pray for Deacon Jang and for other Christians imprisoned in North Korea. And we can have a voice, calling on North Korean leaders to release this unjustly imprisoned man, our brother in Christ."

Jang ministered alongside Rev. Han Chung-Ryeol, a pastor who is believed to have reached at least 1,000 North Koreans before he was assassinated in 2016, according to a defector.

"Deacon Jang, who is also known by his Chinese name Zhang Wen Shi, is an ethnically Korean Chinese citizen who was kidnapped in November 2014 from China and put in a North Korean prison," VOM Korea spokesman, Dr. Hyun Sook Foley said in a statement.

She added, "We believe the reason for his kidnapping was to gather information about the North Korean ministry work we were doing with Pastor Han.”

Jang is serving a 15-year prison sentence for allegedly defaming the Kim regime, attempting to incite subversion of state power, and providing aid and gospel to North Korean citizens.

More than a year after Jang's kidnapping and arrest on Nov. 1, 2014, the group believes Han was lured from his home and stabbed to death in Changbai, China.

Foley describes Jang as "a simple man who never did anything political. He just helped North Korean people for many years. That should never be a crime, and Christians should join together to help Deacon Jang and his family.”

Jang would clothe and shelter North Koreans who traveled over the border and would share his faith, along with Han, according to VOM Korea.

One of the defectors, identified as Sang-chul, shared his story in a short documentary by VOM last year. Without food or work in North Korea, he crossed the border to pick mushrooms and sell them in the market.

He said Han helped him and shared his faith, even though he knew it could lead to his death.

"We hope that our sacrifice, when the day comes, will be worthwhile, just like it was for Pastor Han," Sang-chul shared about the man who worked alongside Jang.

"While most of North Korea’s prisoners of conscience are unknown, Deacon Jang’s name is known to us and it’s vital that the West shout his name to the far corners of the world," Jeff King, International Christian Concern, told Fox News. "In doing so, it is our hope that we can stay the executioner’s hand and compel North Korea to release him out of shame and national embarrassment."