North Korean authorities allegedly executed two minors for the crime of watching and distributing South Korean movies, according to a Friday report.

Sources who witnessed the alleged execution in October told Radio Free Asia the teens were aged 16 and 17.

A resident told the broadcaster's Korean service they were told that "those who watch or distribute South Korean movies and dramas, and those who disrupt social order by murdering other people, will not be forgiven and will be sentenced to the maximum penalty-death."

Residents in Hyesan, where the executions allegedly took place, gathered in groups to watch authorities put the teens in front of the public, sentence them to death, and shoot them, the source said.

Authorities had reportedly warned weeks before the execution that those who distributed foreign media would face harsh punishments.

A human rights group reported last year that North Korea has executed at least seven people in the past decade for watching or distributing K-pop videos. 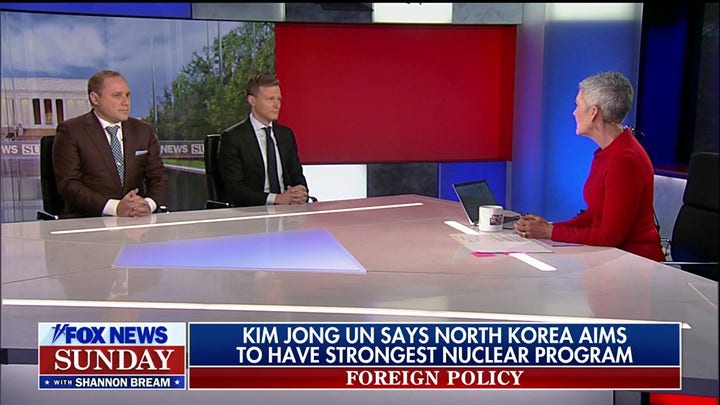 The year prior, the North Korean authorities announced that anyone in possession of South Korean media or art would face up to 15 tears in prison on a new anti-reactionary thoughts law.

In August 2021, several teens caught watching the South Korean drama "Crash Landing on You" were sentenced to prison, according to the Daily NK, a Seoul-based publication which focuses on North Korean news.