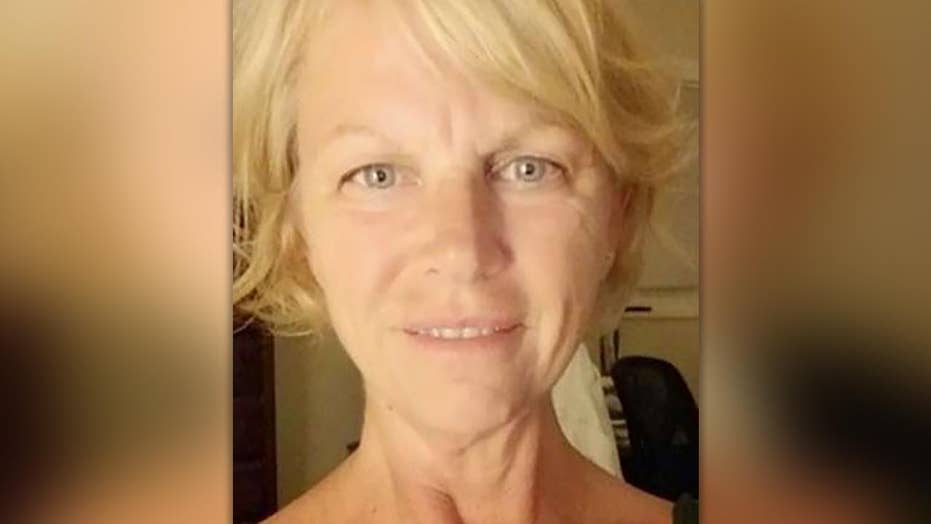 The death of an American teacher living in the Dominican Republic is being investigated as a murder after police say Patricia Anton was found strangled and tied up in her apartment with several electronics missing.

The brutal killing of a former Michigan elementary school teacher discovered bound and strangled in her Dominican Republic home is being investigated as a potential robbery-gone-wrong, officials told Fox News on Thursday, emphasizing police were working diligently to “solve this case as quickly as possible."

Patricia Ann Anton was found on her bed in her Puerto Plata home with her hands and feet tied up when her body was found Tuesday, Dominican National Police spokesperson Frank Felix Duran Mejia told Fox News.

“Per the preliminary investigation, we are working on the theory that this was a robbery,” he said.

Patricia Ann Anton's death in the Dominican Republic is being investigated as part of a robbery, officials tell Fox News. (Mariposas Montessori School)

Mejia said medical examiners ruled the 63-year-old’s cause of death to be suffocation by strangulation but he wouldn't confirm local reports that she'd been tortured. A television, computer and other items are reportedly missing from her home and police were working with her family to find out if any other objects were stolen. Authorities also are in contact with the U.S. State Department.

“Investigators continue to look for evidence that would lead us to solve this case as quickly as possible,” he said.

A State Department official confirmed the death to Fox News on Thursday and said the agency is offering its “sincerest condolences to the family for their loss.”

The grim news threatened to revive safety concerns about traveling to the Dominican Republic, which faced scrutiny after the deaths of American tourists there and a violent incident involving an American earlier this year.

Tammy Lawrence-Daley of Delaware claimed she was assaulted by a hotel employee at the all-inclusive luxury resort Majestic Elegance in Punta Cana. Her claims were amplified after the deaths of at least nine American tourists in the weeks that followed at various hotels across the country.

Autopsies showed the tourists died of natural causes, but two of the cases were still in the process of additional toxicology analysis with help from the FBI. The U.S. State Department has discounted the idea of a surge of tourist deaths, saying it had not seen an uptick in the number of U.S. citizens who died in the Dominican Republic.

JETBLUE PASSENGER ON FLIGHT FROM DOMINICAN REPUBLIC SCREAMS THAT PLANE WILL 'CRASH', GETS AIRCRAFT DIVERTED 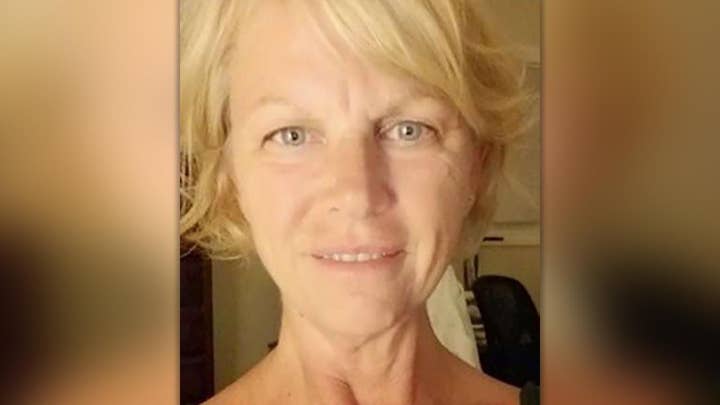 In the case of Anton's death, police found no signs of forced entry, indicating the crime might have been committed by someone she knew, Duran reportedly told local media.

As of Thursday morning, no suspects had been identified in the case.

Anton worked for nearly six years at the Mariposas Montessori elementary school in Cabarete, a small town on the island’s northern shore, according to her LinkedIn profile. She served as a teacher before becoming the curriculum program director this year.

Anton, who was born in Italy and holds dual U.S.-Italian citizenship, previously worked at a private elementary school in Traverse City, Mich., for more than a decade, her LinkedIn profile said.

"She cared so deeply about the children and I knew that here, when she was a teacher here and I knew that just through the stories she told," Michele Shane, head of school at The Children's House in Michigan, said in an interview with WPVN. "She was such a vital part of that community and they cared about her and loved her so much."

The Mariposa Montessori website says Anton graduated from Central Michigan University before working at the Michigan State Capital as a legislative aide. She also had experience volunteering in Guatemala.

Family members who announced Anton’s death on social media described her as being a seasoned traveler in addition to a wife and mother.

“Our family is heartbroken by the loss of Patty. She was an amazing mother, teacher and friend -- a role model to so many. She loved the DR -- both the place and the people,” Adrianne Machina, Anton's cousin, was quoted by Dominican Today as writing on Facebook. “She had a heart of gold and would help anyone -- but was also a seasoned savvy traveler who could hold her own and was always aware of her surroundings. I cannot imagine how this happened or what kind of monster could be so merciless to take her life in such a cruel way. Senseless. Heartbreaking.”

Thomas Anton, her brother-in-law, wrote that he has "resolved to use her memory as an inspiration to be of greater service to those around me."

He added: "She was kind to everyone, always, without exception."