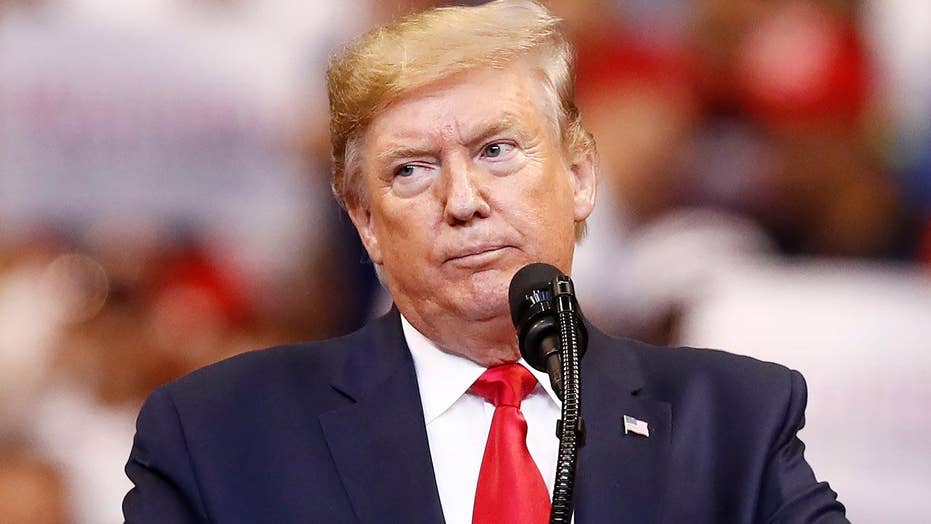 President Trump said in a newly released interview that he is moving to designate Mexican drug cartels as terror organizations.

The decision reportedly has prompted the Mexican government to ask the administration for clarification, but Trump told Bill O'Reilly, in an interview posted to his website, that the process is well underway.

“I have been working on that for the last 90 days,” he told O’Reilly, the author and former Fox News Channel host who now has a podcast. "You know, the designation is not that easy, you have to go through a process, and we are well into that process."

The news comes weeks after the brutal killings of dual Mexican and American citizens in the northern part of Mexico. Though drug cartels have a reputation for cold-blooded murders, the ambush on Nov. 4 in the Mormon community in La Mora—which included the deaths of six children and three women—sent shockwaves in the U.S. and drew the president's attention.

At the time, Trump called on Mexico to "wage war" on the cartels.

O’Reilly asked the president if the pending terror designation means that the U.S. could take a more dramatic approach to combat the drug trade by, for example, employing drone attacks.

Trump did not indicate exactly how the U.S. policy would change from past years, but said he told Mexican President Andrés Manuel López Obrador that the U.S. stands ready to "go in and clean it out." The Mexican president rejected the offer, Trump said, according to the BBC.

The Mexican Foreign Ministry told the New York Times that it is seeking a meeting to learn "the content and the reach" of the latest announcement.