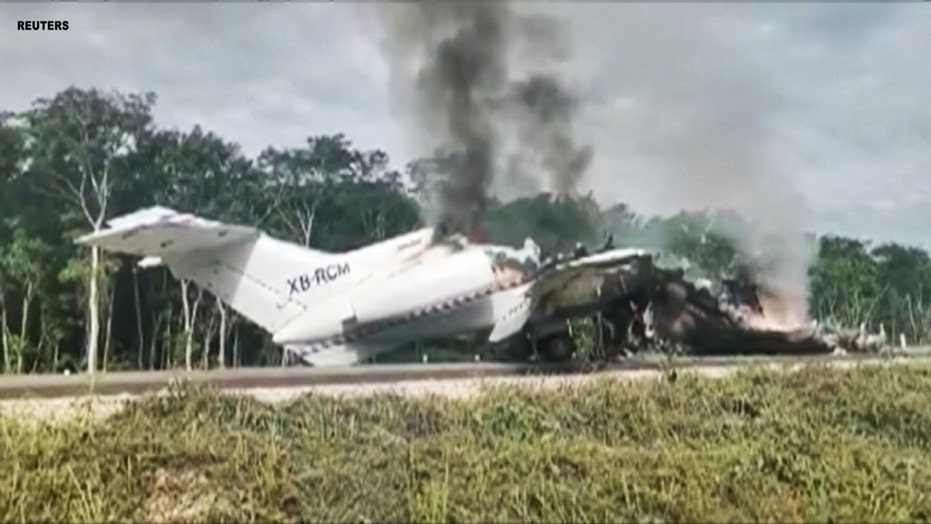 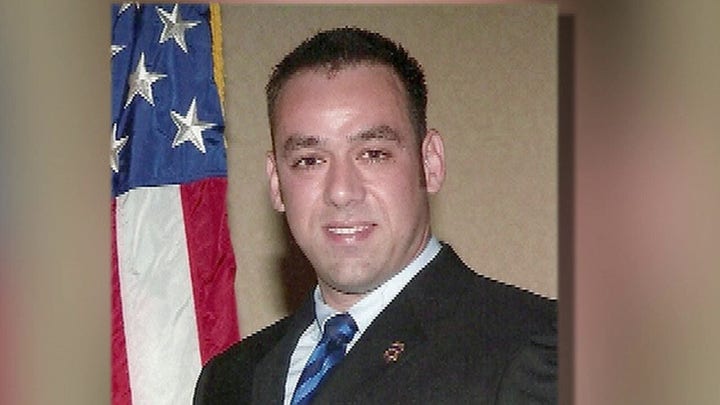 Ramón Pequeño García and Luis Cárdenas Palomino, had been celebrated by U.S. national security and diplomatic officials, the publication noted. But instead of joining the fight against drug cartels, the two collaborated with the gangs and accepted bribes, evidence showed.

The indictments come as part of an investigation into corruption within the Mexican government beginning after the conviction of Joaquín “El Chapo” Guzmán. In December, Eastern District of New York prosecutors arrested Genaro García Luna, former head of Mexico’s federal police. 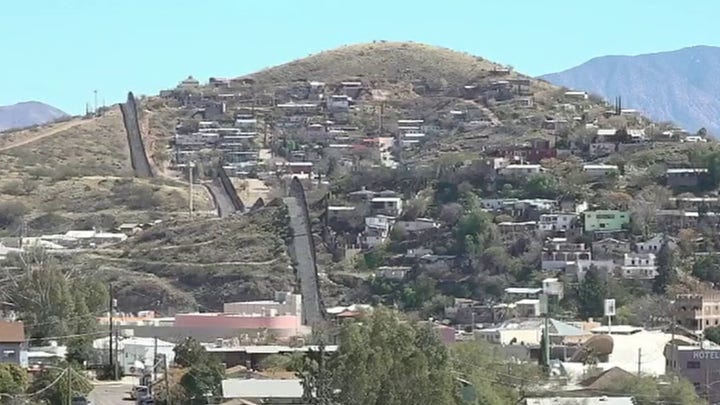 One expect on Mexico, Andrew Selee of the Migration Policy Institute, told ProPublica when he learned about the indictments: “That’s incredible,” and added that they would “force us to rethink everything we thought we knew” about the recent anti-narcotics efforts in Mexico.