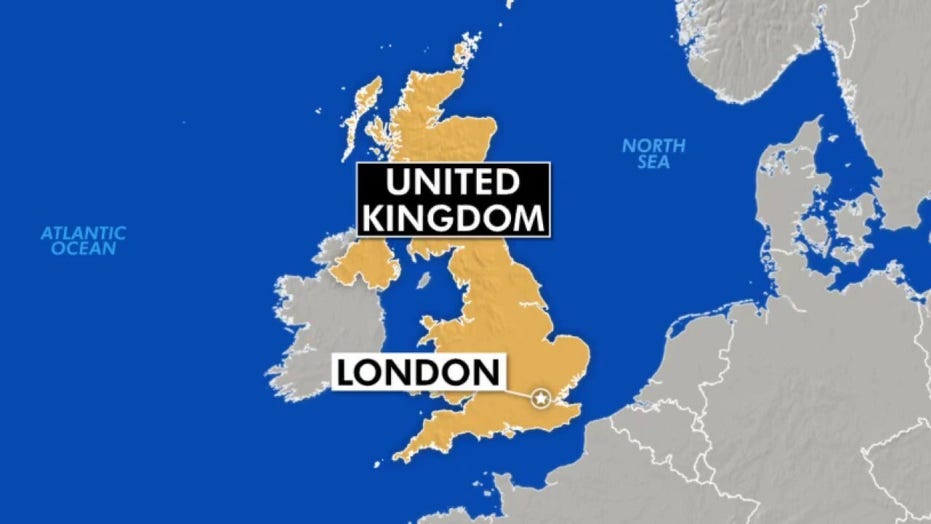 The man shot dead by London police on Sunday after stabbing three people in a "terrorist-related" incident once posted messages in support of the Islamic State, justified the rape of Yazidi women and encouraged his girlfriend to behead her parents, according to a report.

Sudesh Amman, 20, is the man identified by London authorities as the attacker in the town of Streatham who had been under surveillance, Reuters reported. Authorities learned about him after he pleaded guilty in 2018 to possession of terrorist documents and sentenced to more than three years in prison.

Prime Minister Boris Johnson said measures will be introduced Monday to bring "fundamental" change to the way people convicted of terrorism offenses are handled in prison and afterward.

Reuters reported that officials looked through some of Amman's personal devices and found the troubling messages. Among them was an eagerness to discuss with family and friends his ambition to carry out a knife attack, the report said.

Authorities said Amman made good on the goal and attacked individuals in Streatham, which is south London. A man reported by witnesses as wearing what appeared to be a suicide vest was then subsequently shot by armed officers.

Gulled Bulhan, a 19-year-old student from Streatham, told Britain's Press Association that he witnessed the attack.

"I was crossing the road when I saw a man with a machete and silver canisters on his chest being chased by what I assume was an undercover police officer -- as they were in civilian clothing," he said.

Besides encouraging his girlfriend to behead her parents, in 2017, he reportedly used the Koran to make a case that raping a Yazidi woman is permissible. The Yazidis are a religious minority with unique beliefs that distinguish them from Muslim and Christian worshippers.

IS militants, who seized control of north Iraq in 2014, said the Yazidis were “apostates” and killed hundreds of men while enslaving thousands of women and children. The U.N. called the attacks genocide.