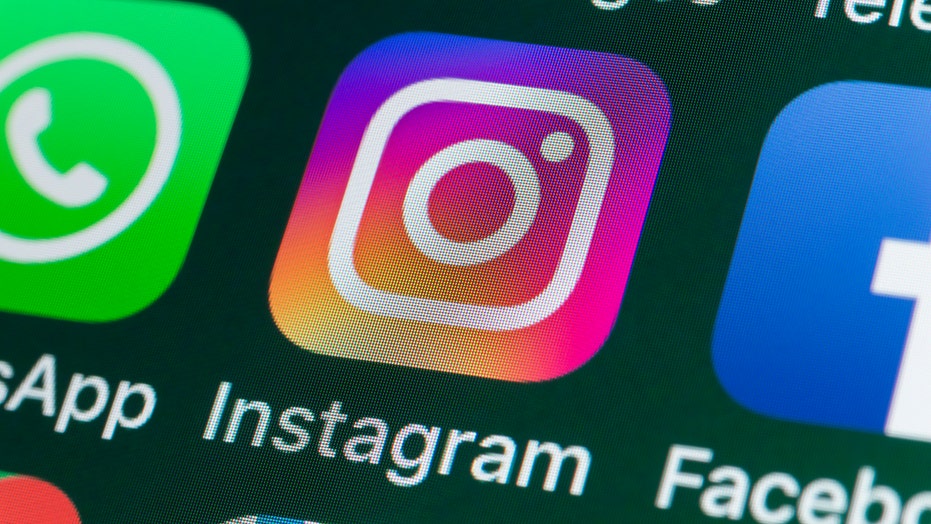 A Malaysian teenager reportedly jumped to her death after social media users voted in favor of the decision in an Instagram poll she posted.

The unidentified 16-year-old girl jumped to her death on Monday several hours after she posted a question to her Instagram Story asking her followers “Really Important, Help Me Choose D/L,” referring to the choice between Death or Life, according to Reuters, citing Malaysian police.

Police Chief Aidil Bolhassan told the outlet that 69 percent of the girl’s followers voted in favor of death. He added that an autopsy report will also be conducted to see if there were any other factors that contributed to her death.

He noted that she reportedly suffered from depression.

Following the young girl’s death, Instagram reviewed the post and found that after the poll ran for 24 hours, the numbers had changed to 88 percent voting in favor of “L,” Instagram’s head of communications in the Asia-Pacific Wong Ching Yee said.

These numbers may have changed after news of the apparent suicide spread, Yee said.

Malaysian lawmakers have urged officials to pursue a criminal investigation into the death. Under the law, anyone convicted of abetting the suicide of a minor could be sentenced to death or face up to 20 years in jail.

Ramkarpal Singh, a member of parliament, backed this call asking what if the troubled girl had asked a different question.

“Would the girl still be alive today if the majority of netizens on her Instagram account discouraged her from taking her own life?” he said according to Free Malaysia Today. “Would she have heeded the advice of netizens to seek professional help had they done so?”

Instagram has since offered its condolences to the girl’s family.