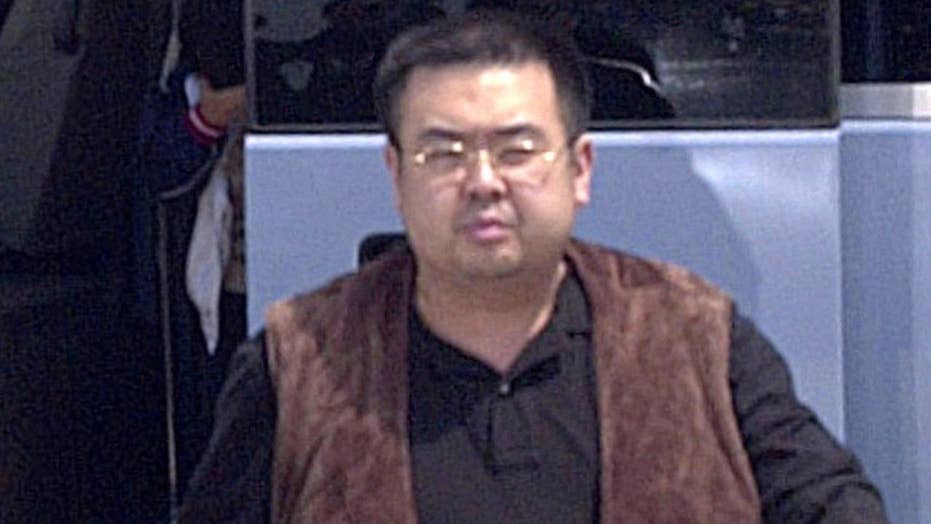 Malaysia’s Prime Minister reiterated on the eve of the anniversary of the assassination of Kim Jong Un’s estranged half-brother that the country still has a “problem” with North Korea.

But the Prime Minister Mahathir Mohamad also said that his government is ready to settle with North Korea, two years after the regime carried out the brazen assassination in daylight on Malaysian soil.

Kim Jong Nam was murdered at the Kuala Lumpur International Airport in Malaysia by two women who allegedly sprayed a deadly nerve agent in his face. He died shortly after the attack.

It was one of the most high-profile murder cases by the communist regime, with experts saying the murder was executed on the orders of the country’s leader because the estranged half-brother was a prominent critic of his family’s rule.

The assassination sparked swift international reaction against North Korea, with the U.S. government reclassifying the country as a state sponsor of terrorism. Additional sanctions were later also introduced, with the murder being one of the reasons.

Malaysia’s prime minister indicated his willingness to address and settle his country’s problems with North Korea.

“We have a problem with North Korea following the death of the North Korean here,” Mahathir said, according to Channel NewsAsia.

“Malaysia will settle its problem with North Korea later,” he added. “On whether we will reopen our embassy, we will settle that problem later.”

Malaysia reportedly closed its embassy following the assassination and it hasn’t been active since April 2017. The prime minister recently said that Malaysia may attempt to reopen the embassy and restart its relationship with North Korea.

The prime minister also commented on the highly-anticipated second summit between President Trump and the North Korean leader later this month in Hanoi.

“Any attempt by any country to work with Malaysia will be welcomed. What we don’t want to see is confrontation and conflict,” he said.