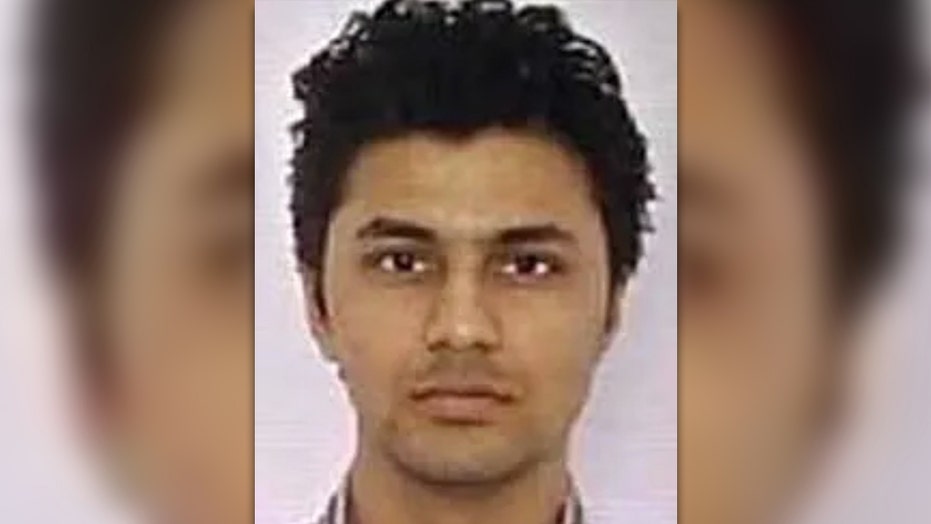 A London man from Pakistan has been ordered confined to a psychiatric hospital after saying a chicken dinner possessed by the devil told him to kill his sister.

The confinement was ordered Wednesday in the case of Khalid Ashraf, 32, who pleaded guilty to choking to death his older sister in East London in January, London police said.

He admitted during police questioning that he had killed Sarah Ashraf, 35, “because he was instructed to do so by Satan and his Buddhist leader,” police said in a news release.

Sarah Ashraf had “expressed concern about her brother’s mental health to [her boyfriend] saying that he had been telling her that the chicken on his plate had been talking to him although her boyfriend did not get the impression that she thought her brother posed any risk to her,” prosecutor James Mulholland said, according to Metro.

Mulholland said Khalid Ashraf was a gay man who became depressed after being diagnosed with HIV in 2011, according to the paper.

Police said in the news release that a mental health assessment established that Ashraf was suffering from paranoid psychosis at the time of the murder.

His sister had come to stay with him out of concern for his mental health, they said.

“We will never know what the catalyst was that led to Khalid killing his sister but he and his family will have to live with the loss of their loved one for the remainder of their lives," the news release quoted Detective Chief Inspector Paul Considine as saying.

Ashraf's confinement will last until he is deemed fit and no longer a risk to others.