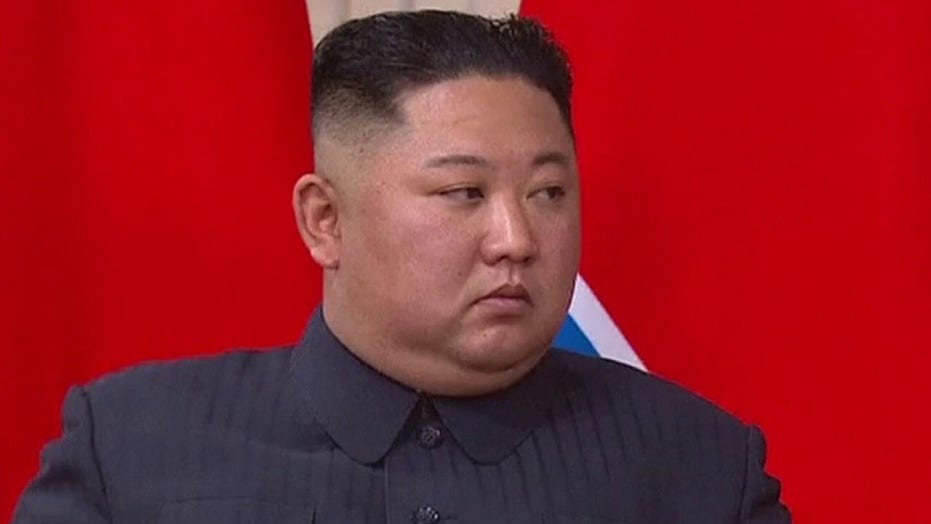 Report: Kim Jong Un transfers some of his powers

North Korean leader Kim Jong Un has given his little sister Kim Yo-Jong more responsibilities, including overseeing the country's often testy relationship with the United States and South Korea, according to reports from a Seoul spy agency.

While Kim still maintains "absolute authority," he has delegated more responsibilities to his sister and a handful of other aides in an effort to reduce his stress levels, the National Intelligence Service claimed.

Kim Yo-Jong, who is in her early 30s, will now be "steering overall state affairs," the NIS added.

The claims of added responsibilities were purportedly made during a closed-door briefing on Thursday to South Korea's National Assembly. Lawmakers then discussed the findings with journalists, the BBC reported, adding the claims weren't 100% certain and that South Korea's spy agency has been wrong about its neighbor in the past.

NIS claimed the younger sibling is now "the de-facto number two leader," but stressed that Kim had "not selected a successor."

Yo-Jong is the only one of Kim's siblings that is considered a close and powerful ally. She was born in 1987. She and her brother lived and studied together in Bern, Switzerland. 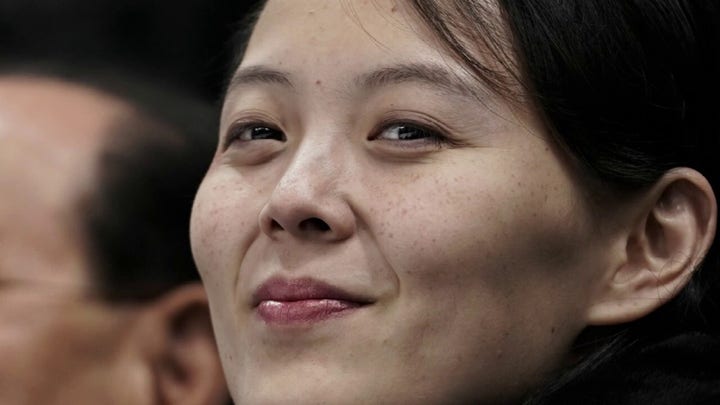 Yo-Jong grabbed international headlines in 2018 when she became the first member of the Kim dynasty to visit South Korea as part of the delegation to the Winter Olympics, where North Korea and South Korea competed as a joint team.

She's also been present alongside her brother at high-profile international meetings, including ones with China's Xi Jinping and President Trump.

In June, she bashed South Korea and threatened military action following a decline in relations. She also took aim at the inter-Korean liaison office in Kaesong, a border town, promising a "tragic scene" after she accused the South of not doing its part to stop an anti-North Korean leaflet campaign. Activists often float balloons into North Korea that carry pamphlets that criticize the leadership. Yo-Jong called the defectors who aided the leaflet campaign "human scum" and "mongrel dogs."

In April, after Jong Un had disappeared from the public eye, rumors circulated that she might replace him as leader of the country. He has since resurfaced.