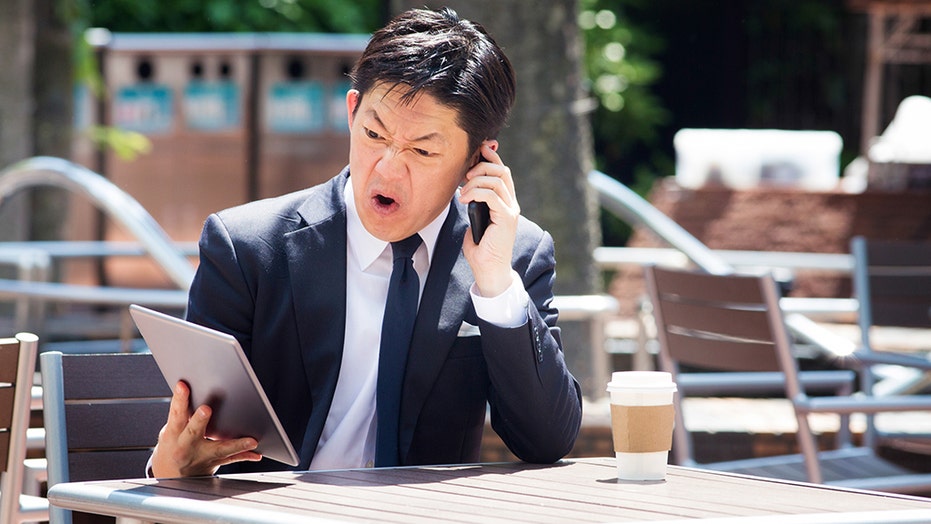 A Japanese man was arrested for allegedly calling a phone company — a whopping 24,000 times — to complain to them about his contract, police said.

"He demanded that KDDI staff come to him to apologize for violating his contract," a police spokesperson said of the situation, according to AFP. "He also repeatedly hung up his calls immediately after placing them."

He was arrested on suspicion of "fraudulent obstruction of business," according to investigators.