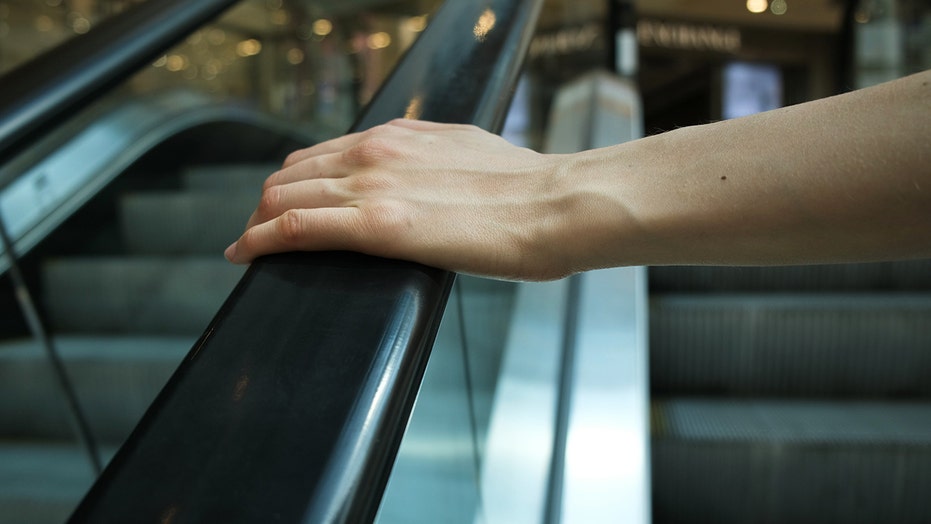 A Canadian woman who was arrested for not holding on to an escalator handrail has been awarded $20,000 in damages by the nation's Supreme Court.

Bela Kosoian was riding an escalator at the Montmorency Montreal Metro station in Laval, Quebec, in 2009 when an officer stopped her because she wasn't holding on to a handrail, as she was looking through her purse. A sign that stated "caution" and "hold handrail" was located near the escalator.

FLASHBACK: WOMAN REFUSES TO HOLD ESCALATOR HANDRAIL, CASE TO BE HEARD IN SUPREME COURT OF CANADA

The officer told her to hold on to the handrail during her ride down the escalator, and the officer stopped her once she got to the bottom. He asked her to follow him and she refused, "because she didn’t think she had done anything wrong," and also refused to give her identification, according to the case brief posted online.

Kosoian was subsequently detained and when she was released, she was given one $100 ticket for disobeying the sign, and a $320 fine for obstructing an inspection worker.

She was acquitted of the infractions in 2012, and she sued Montreal's transit authority, the city, and one of the officers for $45,000, CBC News reported. In 2015, the lawsuit was rejected in Quebec court, and again in 2017 by the Quebec Court of Appeal, which said Kosoian was the "author of her own misfortune."

Bela Kosoian was arrested in 2009 for not holding onto an escalator handrail. The Supreme Court of Canada ruled last week there was no such law requiring that. (iStock)

But the Supreme Court "unanimously disagreed," and said the sign in the Metro station that said to hold on to the handrail "was a warning" and not a law. They found the officer "was wrong to stop and search her for breaking a law that didn’t exist."

BRIDE ARRESTED AFTER ALLEGEDLY TRYING TO FORCE PHOTOGRAPHER TO WORK HER WEDDING, PAY HER FOR THE PRIVILEGE

"A reasonable police officer should have known that people didn’t have to hold handrails. Or at least they should have had some doubt," the court ruling stated, adding, "Even if Ms. Kosoian didn’t act in the best way, she had no legal obligation to hold the handrail."

The decision continued: "This case was about civil liability for doing something wrong. In a free and democratic society, police officers can’t interfere with people’s freedoms except where the law says so. They have to know the law and act within it."

Kosoian said she was pleased that the judge "recognized the rule of law," telling the CBC she felt it was important to take her case to the Supreme Court of Canada.