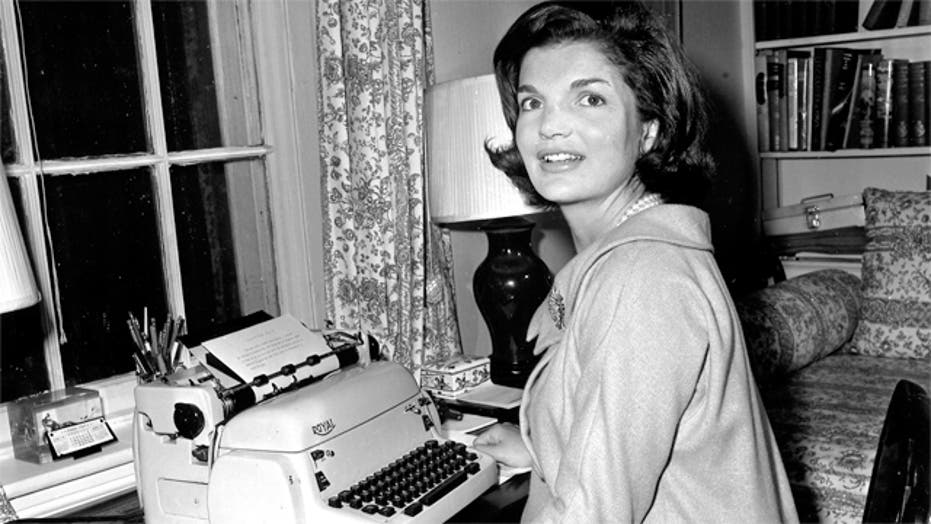 A trove of letters to an Irish priest written between 1950 and 1964 by first lady Jacqueline Kennedy will not be auctioned off next month, as had been previously planned.

All Hallows College in Dublin announced Wednesday that they had pulled the letters addressed to Father Joseph Leonard from auction after receiving complaints from the Kennedy family.

"Representatives of All Hallows College and the Vincentian Fathers are now exploring with members of Mrs Kennedy’s family how best to preserve and curate this archive for the future," the college said in a statement.

Sheppard's Irish Auction House had been scheduled to auction off the letters June 10, with the price expected to reach $1 million. The Irish Times reported that representatives of the auction house, handed over the letters to a lay representative of the college who was accompanied by a Vincentian priest. It is not known where the letters will be stored in the near future.

Jacqueline Kennedy met Fr. Leonard on a trip to Dublin in 1950, when she was known as Jacqueline Bouvier. The letters cover the entirety of Jacqueline's marriage to John F. Kennedy, her time as first lady, and her husband's assassination in 1963. The correspondence ended upon Leonard's death in 1964.