A husband and wife known as the “Italian Bonnie and Clyde” were arrested Saturday after years on the run with the husband allegedly pretending to be George Clooney online to sell clothes.

Francesco Galdelli, 58, and Vanja Goffi, 45, were arrested in Thailand by a joint operation of Interpol agents from Rome and Thai investigators, the Telegraph reported.

“During interrogation, Francesco confessed to claiming to be George Clooney and opening a clothes business to trick people into sending money,” a statement from Thailand’s Crime Suppression Division said.

The couple overstayed their visas and have been hiding out in Thailand since 2014, police said. 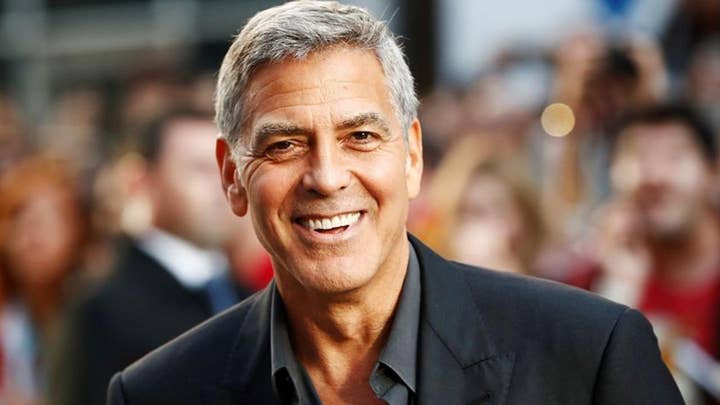 They had left Italy in 2012, leading to collective nickname of the “Italian Bonnie and Clyde,” after the Great Depression-era bandits.

In 2010, Clooney testified against the couple, who had been accused of co-opting his name with the goal of launching a fashion line.