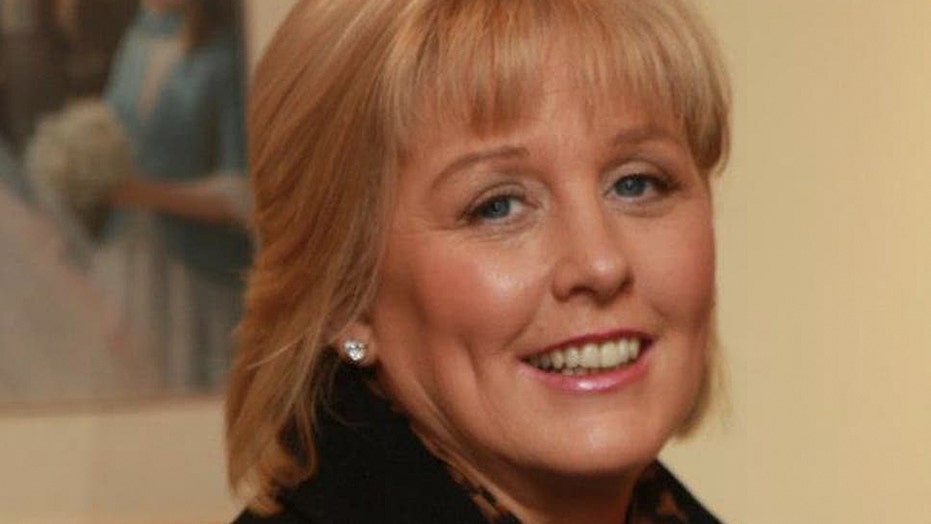 A taxi driver in Ireland has been arrested on charges of hacking his wife to death with a samurai sword and a meat cleaver, according to reports.

The attack took place Sunday at a home outside Dublin.

The Irish Independent described the victim, Jean Eagers, 57, as a popular mother with two grown children.

Her husband, William Eagers, 60, was a cabbie who was taken into custody after a dramatic standoff with police, according to the paper.

"Jean was a lovely woman," a neighbor told the paper. "This is just hard to understand."

Police recovered the samurai sword and the meat cleaver, the Irish Mirror reported.

The victim’s son, a man in his 20s, ran to a neighbor’s home to summon help, the paper reported.

A work colleague told the paper the victim was looking forward to visiting a hairdresser for the first time in months. Hair salons have been closed in Ireland due to the coronavirus lockdown. They are slated to reopen next week.