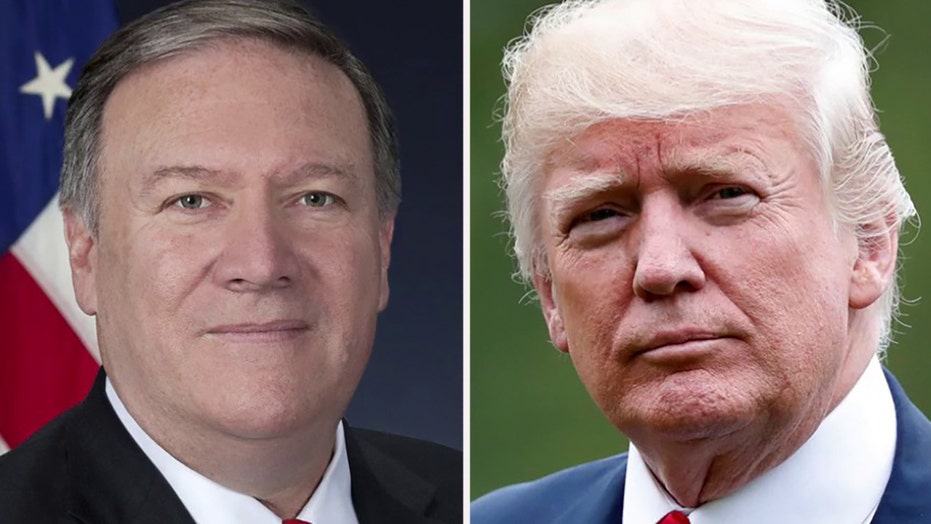 Rich Edson reports from the White House with the details.

An Iranian factory is producing U.S., Israeli and British flags for protesters to burn, but its owner says the act has nothing to do with the citizens of these countries.

At the factory, located in Khomein, a town about 200 miles southwest of Tehran, workers print the flags by hand, then hang them up to dry. In its busiest periods, the factory produces around 2,000 flags per month, and more than 1.5 million square feet of flags annually, Reuters reported.

Burning U.S., Israeli and British flags has long been a hallmark of Iranian demonstrations, a practice that the factory’s owner, Ghasem Ghanjani, insists is a statement against the governments of these countries, not its people.

“The people of America and Israel know that we have no problem with them. If people burn the flags of these countries at different rallies, it is only to show their protest,” he told Reuters.

A quality control manager cited by the outlet said burning flags is minimal compared to the “cowardly actions of the United States, such as General Soleimani’s assassination.”