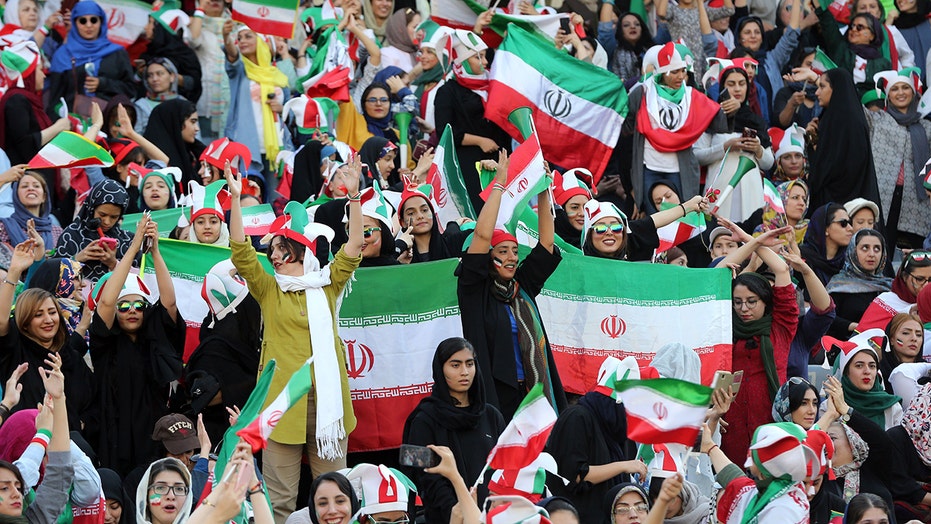 The Islamic Republic of Iran Football Federation said the Asian Football Confederation (AFC) informed the Iranians of their decision in a letter, the Mehr News Agency reported.

The AFC did not say if the move was related to Tehran's downing of a Ukrainian commercial passenger plane last week, which killed all 176 people on board, or continued heightened tensions with the United States.

Iranian soccer officials pushed back against the move.

FOUR FORMER IRANIAN HOSTAGES: PRESIDENT TRUMP, THANK YOU FOR YOUR ACTIONS AND YOUR STRENGTH

“Iran is fully ready to host various teams as it has repeatedly proven during the past several years,” Amirmahdi Alavi, a spokesman for the Iranian federation, told the news outlet.

He cited Iran's hosting of the second leg of the 2018 AFC Champions League final in Azadi Stadium in Tehran as a success. The remarks come after a Saudi Arabian television host said AFC officials cited security issues for the announcement, Mehr News reported. No specifics were offered.

The AFC did not respond to messages from Fox News on Friday.

Saudi teams did not travel to Iran last season because of severed diplomatic relations between the two Middle Eastern regional powers in 2016. Games between clubs from the two countries were relocated to the United Arab Emirates.

Iran has four teams in the AFC Champions League. The Iranian federation said it would meet with the AFC to discuss its opposition to the decision. 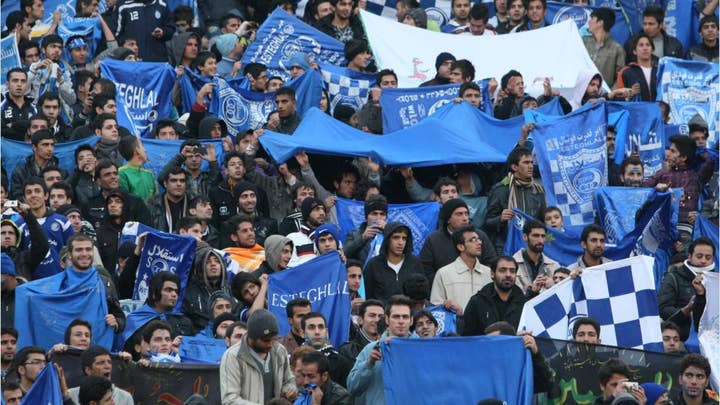 The move comes as tensions between Washington and Tehran have reached a fever pitch following the Jan. 3 killing of Iranian Gen. Qassem Soleimani in a U.S. drone strike. Iran retaliated with a strike of its own on Iraqi military bases where American troops were housed.

Iran is also dealing with the fallout from the shooting of the Ukrainian jetliner, saying it accidentally fired on the plane after initially denying any involvement.

Iran came under scrutiny last year for its prohibition on women attending live games. Tehran reversed course in October when it lifted the ban and began to allow women to attend international soccer matches on Iranian soil.