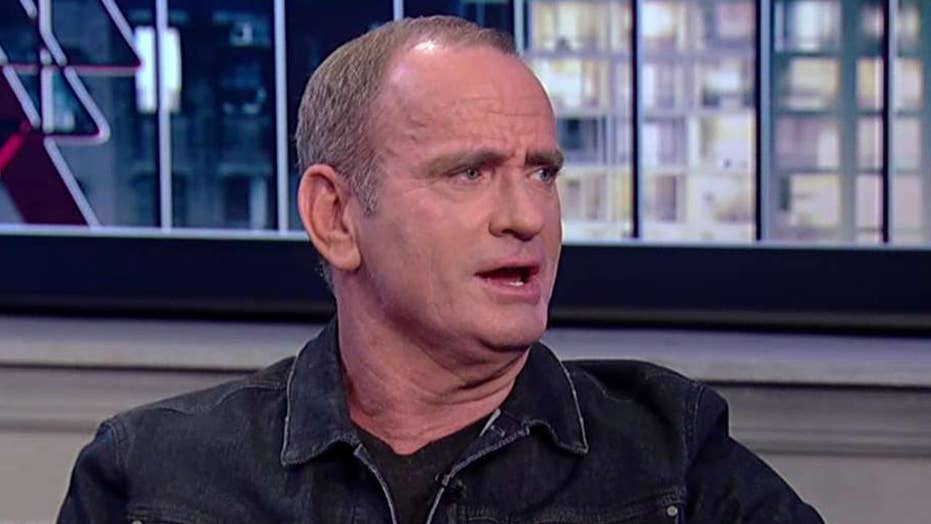 "If you're in my community, it's pretty safe to say that you've probably buried somebody who was killed by him [Soleimani], you know someone who's lost a limb or been catastrophically wounded, and you know a Gold Star family who has been destroyed by this guy," Schappert said on "The Greg Gutfeld Show" over the weekend.

"If you can't care about that, you can care about all the people he's killed over there... Iraq, Syria, Lebanon... his own country... he's murdered and tortured people," he added.

Soleimani, the head of the Islamic Revolutionary Guard Corps' elite Quds Force, was described by Secretary of State Mike Pompeo as being just as dangerous as Islamic State terror leader Abu Bakr al-Baghdadi, who killed himself during a raid by U.S.-led forces in Syria this past October.

Iran’s top "shadow commander" was responsible for the deaths of hundreds of American and coalition service members and the wounding of thousands more, State Department officials said. 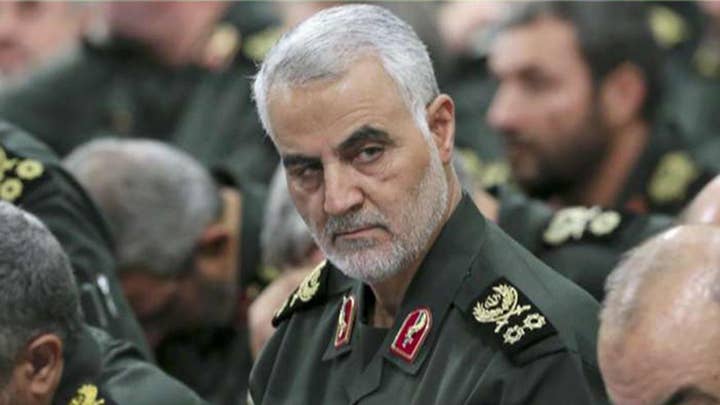 Despite Soleimani's terrorist status, many Democrats were quick to criticize President Trump for his failure to sign off on the U.S. airstrike without first seeking congressional approval. Liberal filmmaker Michael Moore went so far as to suggest that Americans have "never heard of him," but "will be trained to hate him."

"Hello fellow Americans. Do you know this man? Did you know he was your enemy? What? Never heard of him?" Moore tweeted. "By the end of today you will be trained to hate him. You will be glad Trump had him assassinated. You will do as you are told. Get ready to send your sons & daughters off 2 war."

Moore wasn't the only celebrity to be outspoken on the airstrike. Actress Rose McGowan sent out her own series of tweets early Friday, attacking the United States and leaving some followers questioning her sanity.

The Pentagon confirmed Thursday evening that Trump had ordered the attack that killed Soleimani at Baghdad International Airport in Iraq. The strike came amid tensions between Washington and Tehran following a New Year's Eve attack by Iranian-backed militias on the U.S. Embassy in Baghdad.

"This was legal, totally justified and damn, it couldn't have been done much better," Schappert concluded.

Fox New's Joseph A. Wulfsohn contributed to this report.