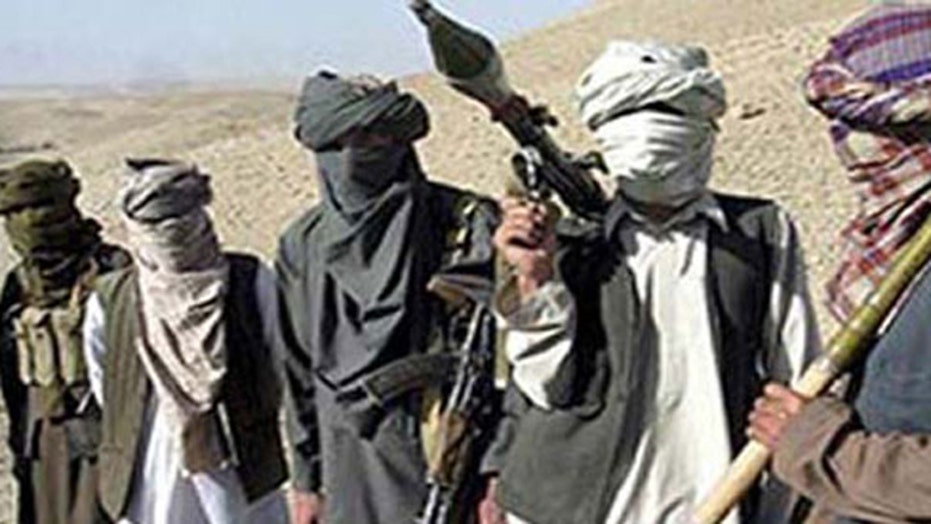 Questions over nuke deal amid report Iran is backing Taliban

The Iranian government reportedly has stepped up shipments of weapons and money to the Taliban in Afghanistan in recent months.

According to The Wall Street Journal, which cited Afghan and Western officials in its report, Iran's motivations for stepping up support for the militants are to prevent ISIS from gaining a foothold in Afghanistan and providing a check on U.S. influence ahead of the planned withdrawal of most American troops by the end of 2016.

The report quotes a Taliban fighter as saying that the militants receive weapons from smugglers paid by Iran's government who traffic the contraband through the remote border region where Iran, Afghanistan, and Pakistan meet. Among the weapons Taliban units allegedly receive are mortars, machine guns, rifles, and rocket-propelled grenades.

Iran has repeatedly denied providing financial or military aid to the Taliban. No Iranian officials immediately commented on the Journal's report.

Republican critics of ongoing negotiations between Western powers and Tehran over the future of Iran's nuclear program say that Iran's support for the Taliban, Hezbollah, and other militant groups in the Middle East would only increase thanks to the possibility of relief from sanctions have throttled the country's economy.

"This is further evidence of the administration’s continued willful disregard for the facts on the ground in light of Iranian aggression in the region," Sen. John McCain, R-Ariz., told the Journal.

According to the paper, a report compiled by the Pentagon in October of last year says that Iran's elite Revolutionary Guard Corps have been delivering weapons to the Taliban since at least 2007. The relationship between Tehran and the Taliban solidified in the summer of 2013 when a Taliban delegation was invited to participate in a conference on Islam.

For the past two years, Afghan officials and the Taliban fighter tell the Journal, Iran has been operating training camps for Taliban inside its territory. At least four of the camps are currently operating.

In at least one case, Iran is even supplying fighters for the Taliban by turning to Afghan immigrants who fled to Iran to escape Afghanistan's ongoing turmoil. One of them, the Taliban fighter quoted in the report, says he was approached by an Iranian intelligence officer after being detained for working as an illegal laborer.

"At the beginning Iran was supporting [the] Taliban financially," a senior Afghan official tells the Journal. "But now they are training and equipping them, too."