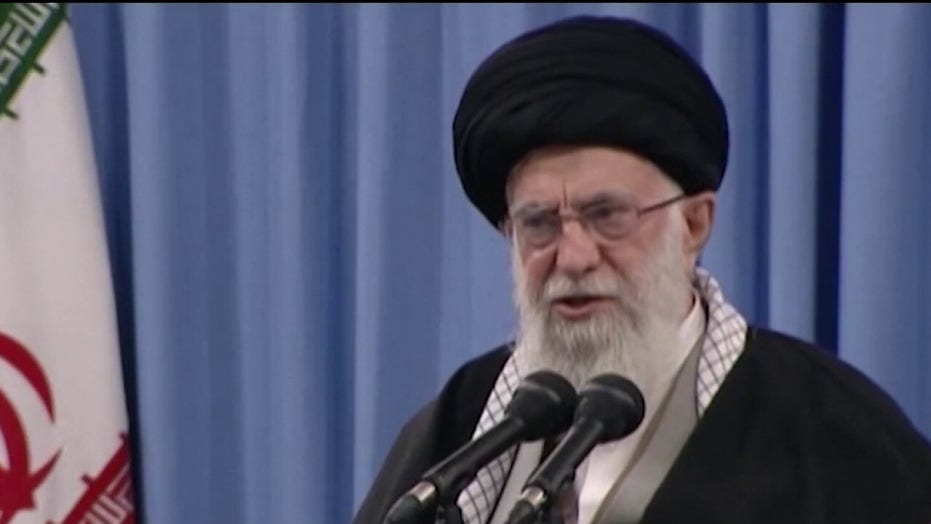 Support for Iran’s leadership was put to the test Friday as voters headed to the polls in the Islamic Republic to elect a new parliament amidst economic hardship and growing frustration with the government.

The elections, which the Iranian regime and state media are hoping voters turn out for en masse, follow deadly anti-government protests and widespread criticism of the way the country’s leadership handled the accidental downing of a Ukrainian passenger jet.

“Anyone who cares about Iran's national interests should participate in the election," Supreme Leader Ayatollah Ali Khamenei said Friday after he cast his ballot at a mosque near his Tehran office.

“Enemies want to see what the results of the U.S. maximum pressure are,” he said earlier in the week, referring to sanctions that have strangled Iran's ability to sell its oil abroad, forcing its economy into recession.

Around 7,000 candidates are vying for a place in the 290-seat chamber across 208 constituencies. Iran’s parliament does not have power to dictate major policies, but it does debate the annual budget and the possible impeachment of ministers. Power in Iran ultimately rests with Khamenei, who has final say on all key matters.

Yet before the first ballot was even cast Friday, Iranian dissidents were calling the elections a “sham” and have been demanding a boycott. U.S. Secretary of State Mike Pompeo described them as a vote that “is not free or fair.”

In mid-January, Iran disqualified more than 7,000 potential candidates from running -- most of them reformists and moderates, the Associated Press says. Among those disqualified were 90 sitting members of parliament who wanted to run for re-election.

On the eve of the vote, the Trump administration ratcheted up its campaign of pressure on Iran by imposing sanctions on two senior officials of the Guardian Council, the body of clerics and judges that decides which candidates may run. The U.S. also sanctioned three members of Iran's elections supervisory committee, saying all those targeted were responsible for silencing the voice of the Iranian people.

Tensions with the U.S. could strengthen hard-liners by reinforcing long-held distrust of the West. A parliament stacked with hard-liners could favor expanding the budget for the Revolutionary Guard Corps, whose former leader, Gen. Qassem Soleimani, was killed by the U.S. in an airstrike this year. 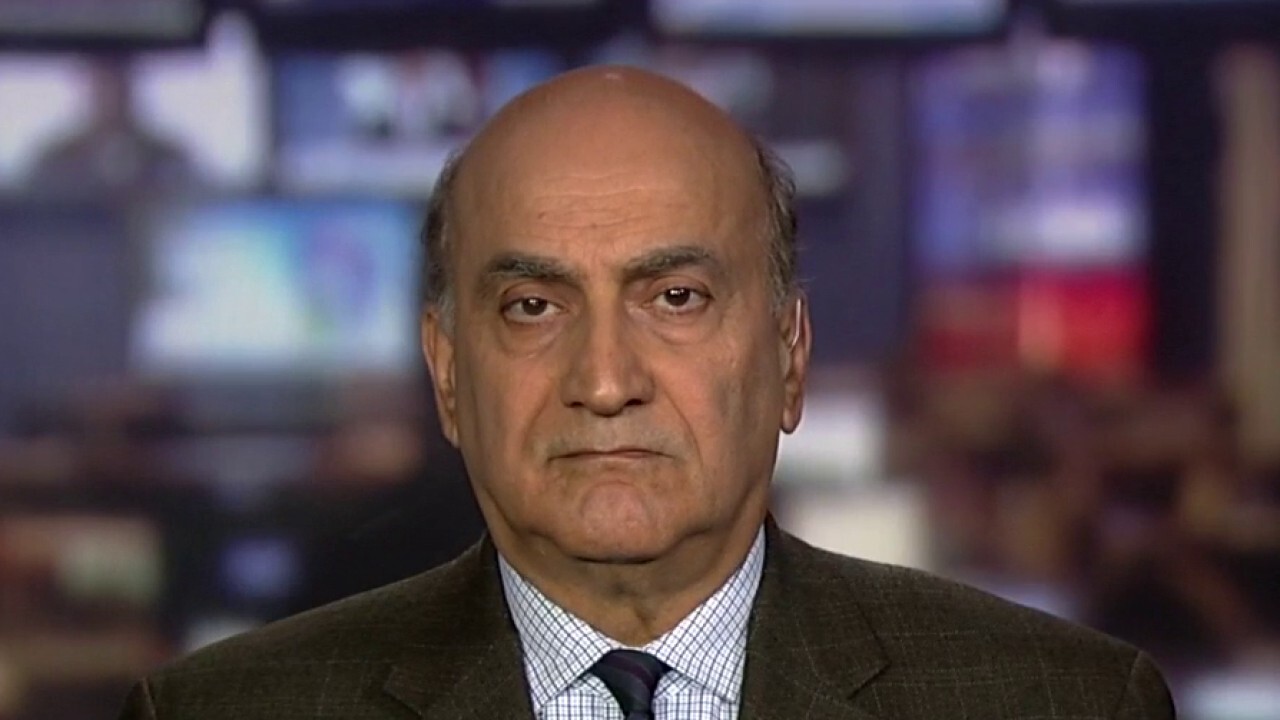 Also looming over the election is the threat of the coronavirus, causing many voters to head to the polls with face masks. Iranian health authorities on Friday confirmed two new deaths from the virus, bringing the total death toll in Iran to four, from among 18 confirmed cases. The first two patients who died were elderly from the city of Qom.

Concerns over the spread of the virus prompted authorities in Iran to close all schools and Shiite seminaries there.

The Tehran governor tried to calm fears over the new virus, saying voters didn't have to mark their fingers with ink after voting. Using the ink was optional, said Anoushirvan Bandpay, according to the official IRNA news agency.

“People should not be worry about spreading coronavirus,” he added.

The current parliament, elected in 2016, had more than 100 reformists and moderates, with the rest of the chamber split between independents and hard-liners.

Nearly 58 million Iranians, out of a population of more than 80 million, are eligible to vote. Every Iranian above the age of 18 can vote. 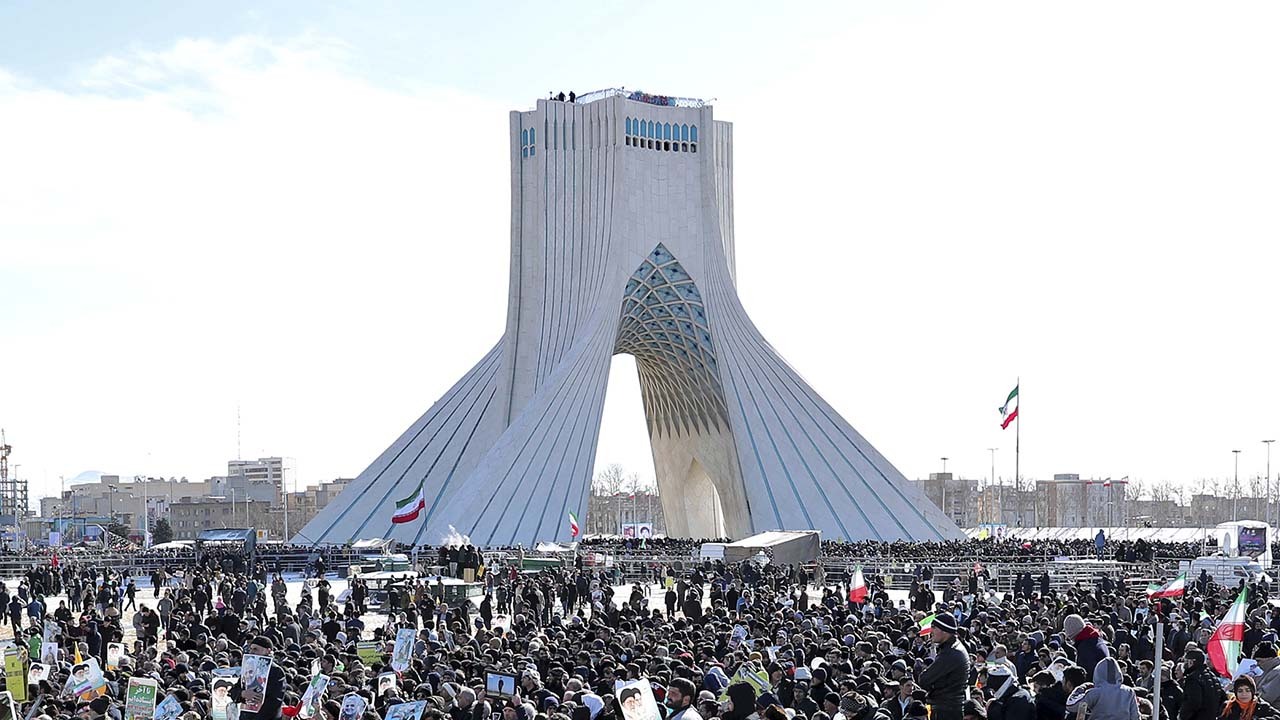 Turnout has been over 50 percent in previous parliamentary elections. In 2016, it was nearly 62 percent.

The polls close at 6 p.m. local time (9 a.m. ET), though polling stations have in the past stayed open late into the night to give people more time to cast their vote. Friday is a day of rest in Iran, as is the case across most Muslim countries.