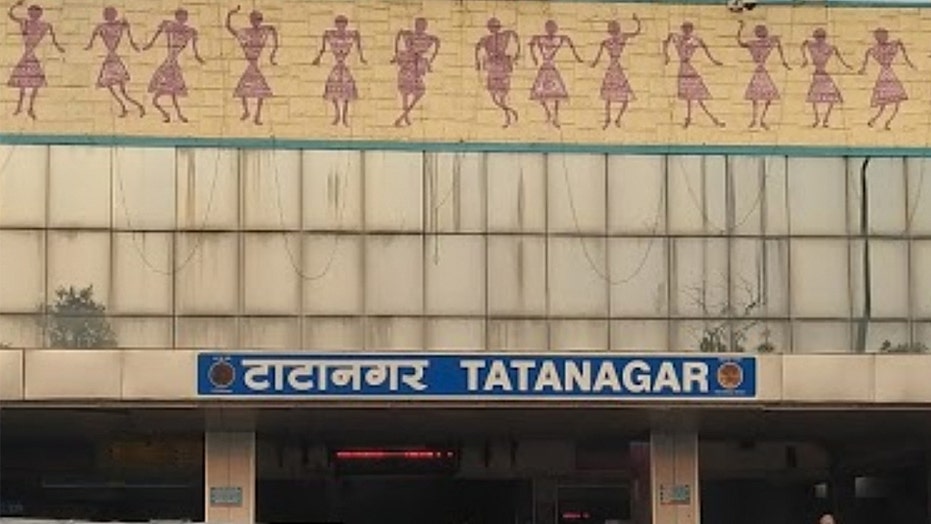 A 3-year-old child was kidnapped while she and her mother were sleeping on a train platform in India, before being raped and beheaded when she began to scream.

Three men have been arrested in connection to the brutal crime, which occurred near midnight July 25 at Tatanagar train station in  Jharkhand, according to multiple reports.

Those arrested include the two men who are accused of raping the child. The third man arrested is the boyfriend of the girl’s mother, who told police she suspected that he was involved somehow. The mother, child and the mother's partner were waiting to board a train.

Video footage shows a man, identified by the Times of India as Rinku Sah, 36, walking along the platform with the sleeping girl in his arms.

The girl’s mother notified police when she discovered her missing. Police arrested the two men after watching security cameras at the train station.

The Times of India, citing police sources, said that Sah kidnapped the little girl, and took her to a location a couple of miles from the station. He allegedly then called Kailash Kumar, who is 38 and described by the newspaper as an accomplice.

The two men raped the child. When she screamed, Sah allegedly took a sharp weapon and beheaded her.

The next day, Sah put her body in a bag and dumped it in a hidden area.

"We arrested two suspects in their thirties, who led us to the mutilated body of the child, which was found in a bag at an isolated place. They confessed to raping, strangling and beheading the child," Waquarib said, according to the Straits Times. One of the arrested men had reportedly  been in jail for the kidnapping and attempted murder of another child in 2015.