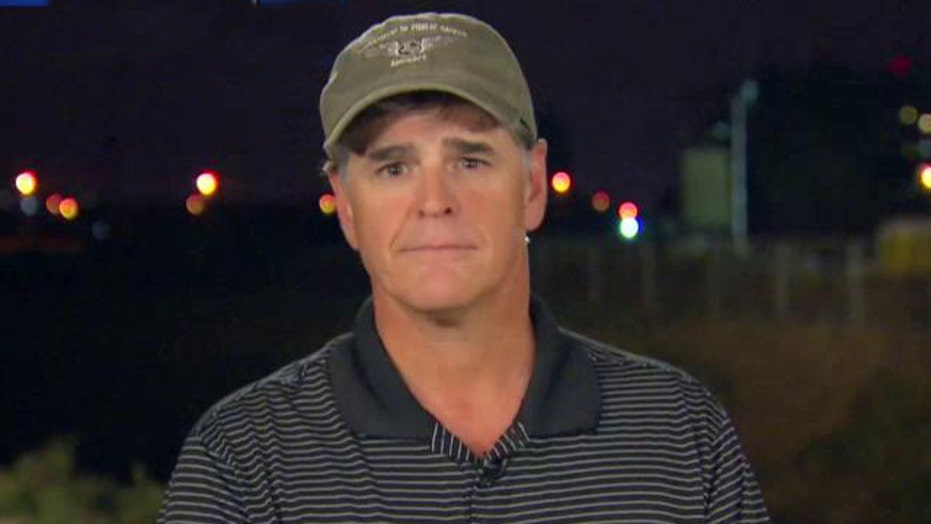 Israel is resolute in its mission to destroy terror tunnels built by Hamas in the face of unrelenting rocket attacks from the Gaza Strip, Fox News' Sean Hannity reported Monday.

"(The conflict between Israel and Hamas) has pretty much gone on for years now, which is why every Israeli that I've run into is pretty much committed to saying they've got to destroy the infrastructure that Hamas has built," the "Hannity" host told "The Five" on Monday.

Hannity was reporting from Israel, where a 72-hour cease-fire with Hamas was announced late Monday in the conflict that has claimed as many as 1,800 lives.

Hannity told "The Five" that he has tried to put himself in the shoes of Israeli civilians who live under the Hamas threat every day.

"I've got to imagine that the American response would be, liberal, conservative, Republican, Democrat, is that you'd want to find the people who are putting you in that position, you'd want to deal with them in a pretty significant way and put an end to that threat," he added.

Hannity said Israeli military sources told him that Hamas has built at least 100 tunnels, some of which go up to 70 feet below ground and are tall enough that a person measuring 5-foot-10 can walk upright in them. He said Israel strongly believes that it's necessary to destroy the tunnels, and other Hamas infrastructure.

"It is a real clear and present danger in the mind of everyone here," Hannity said.