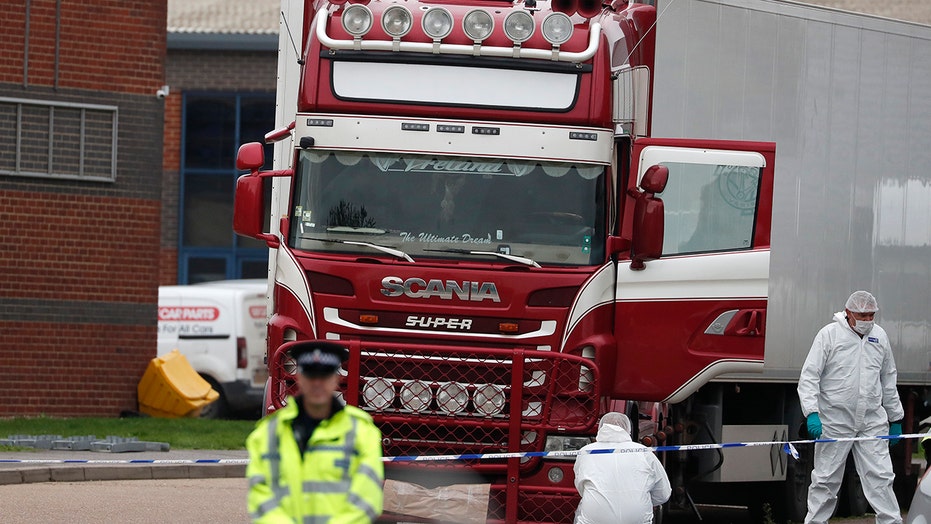 European police busted a human trafficking ring worth more than $77 million, accused of moving as many as 10,000 migrants from France into Britain.

The European police agency Europol announced Thursday that 23 suspected members of a criminal network were arrested for facilitating the transportation of thousands of Afghan, Iranian, Iraqi-Kurdish and Syrian migrants into the United Kingdom.

The migrants traveled to Le Mans and Poitiers in France, where they paid as much as $7,760 each to travel across the English Channel by ferry in “life-threatening conditions," some in refrigerated trucks. The network was estimated to have made $77.6 million in total.

A suspect in the Netherlands collected those payments via an underground banking system, Europol said.

The French Border Guard, the French National Police and the Dutch Royal Marechaussee conducted five separate searches where they seized firearms and vehicles. Europol said they also came across an undisclosed number of migrants who were then “brought to safety.”

The operation came amid renewed attention to migrants risking their lives after 39 Vietnamese trying to enter Britain died in October in a refrigerated truck container.

An aerial view as police forensic officers attend the scene after a truck was found to contain a large number of dead bodies, in Thurock, South England, Wednesday Oct. 23, 2019. (UK Pool via AP)

The bodies of the 31 men and eight women were found inside a truck container at the Waterglade Industrial Park, about 25 miles east of London, on Oct. 23. Investigators said the truck's container – which was registered in Bulgaria – entered the U.K. via ferry after leaving the Belgian port of Zeebrugge.