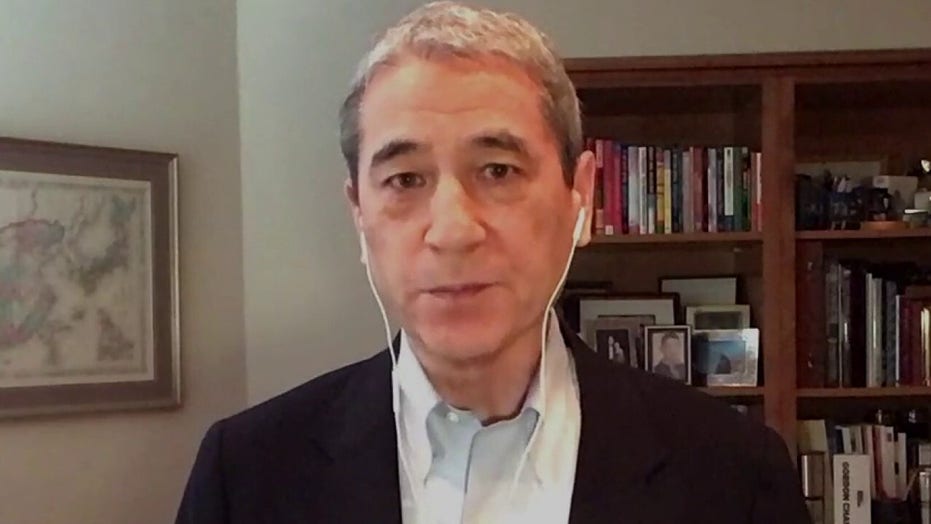 The European Union isn't taking sides in the coronavirus origin fight between the United States and China – yet.

The European bloc said its 27 member states will co-sponsor a resolution that calls for an independent investigation into the origins and spread of COVID-19 – a move its foreign policy chief described as "standing aside from the battlefield between China and the US."

The investigation request will be made during a World Health Assembly virtual meeting on May 18. At the meeting of the World Health Organization's decision-making body, the United States and other nations will also push to reinstate Taiwan as an observer to the assembly - a move that will likely irk China, which has worked for years to exclude Taiwan.

"The draft resolution envisages calling for an independent review on lessons learned from the international health response to the coronavirus, to strengthen future global health security preparedness," Virginie Battu-Henriksson, the EU's spokesperson for foreign affairs, told the South China Morning Post. "A thorough understanding of the epidemiology of the coronavirus pandemic is essential for public authorities to make informed decisions."

The move for an independent investigation comes at a time when China has been facing increased scrutiny over its actions during the early days of the outbreak. Since then, Beijing and the United States have been locked in a very public and heated battle over the origin of the novel coronavirus, which has infected more than 3.6 million worldwide. 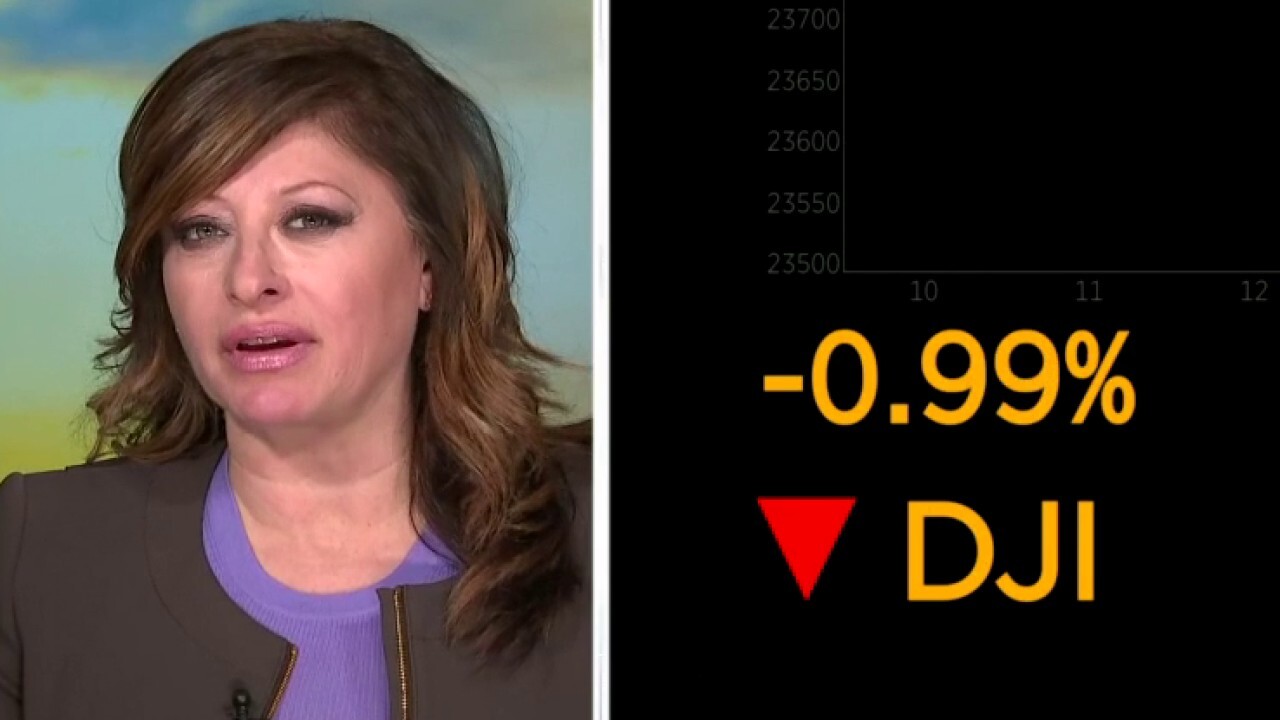 Maria Bartiromo explains why a 'phase one' trade deal between the U.S. and China is in trouble over the Thrift Savings Plan

Most recently, China's state-run media took multiple digs at U.S. Secretary of State Mike Pompeo, accusing him of lying, being an "evil" person who spends his time "spitting poison," after he claimed on Sunday there was "enormous evidence" that the coronavirus spread from a lab in Wuhan.

His comments echo ones made from President Trump, who also said over the weekend that China had something to hide and that he had personally seen the evidence against the country.

When asked to elaborate during a Fox News town hall, he declined.

China has also had some harsh words for its trading partner Australia, after the country call for an independent inquiry into Beijing.

"I think it's incumbent upon China to answer those questions and provide the information so people can have clarity about exactly what happened because we don't want it to be repeated," Australia's home affairs minister Peter Dutton said on April 17.

"Obviously (Dutton) must have also received some instructions from Washington requiring him to cooperate with the U.S. in its propaganda war against China... Some Australian politicians parroted what those U.S. forces have said and followed them to launch political attacks on China," the official said. "Their move reveals the former's ignorance and bigotry as well as lack of independence, which is sad."