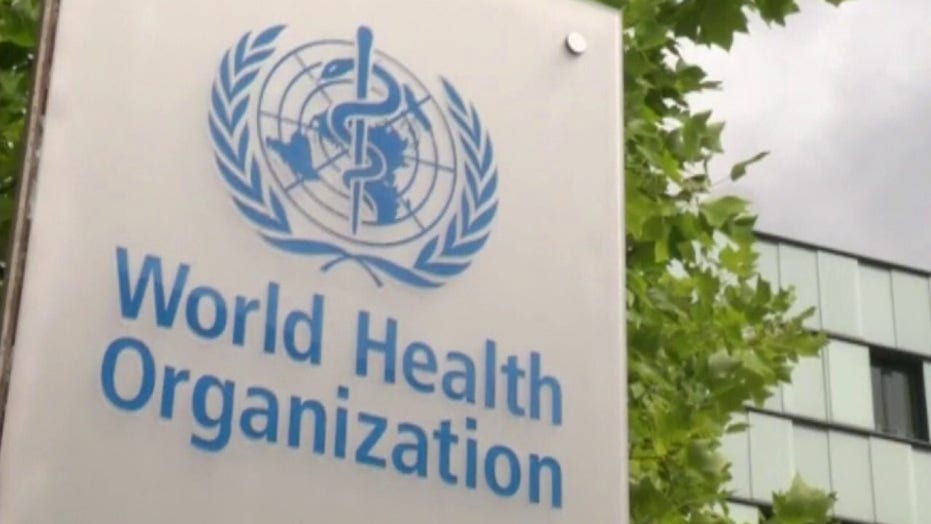 China's propaganda machine on Wednesday mounted a furious defense of the World Health Organization (WHO) less than 24 hours after President Trump slammed the global agency and threatened to pull millions of dollars in U.S. funding.

"As UN spokesman said, it's clear that WHO, under Dr. Tedros' [Adhanom Ghegreyesus'] leadership, has done tremendous work on COVID. WHO is showing the strength of the intl [sic] health system. We need solidarity and cooperation than ever to win the fight," Chinese Foreign Ministry spokesperson Hua Chunying tweeted.

Another tweet from China's official Ministry of Foreign Affairs' account read: "During the ASEAN+3 Health Ministers Special Video Meeting on #COVID19 convened on Apr 7, China, shared its control measures and knowledge about the virus, exchanged views on best practices and emphasized the leadership of WHO in global response efforts."

The cozy relationship between China and the WHO has come under scrutiny in recent days as critics have accused the organization of becoming a paid mouthpiece for Beijing.

"We should listen to WHO & experts on epidemiology & disease control rather than habitual liars," Hua recently tweeted. "Fact-based scientific and professional assessment by scientists & experts should be valued and respected. And why not arrange an investigation trip to the US by international experts."

The frosty comment comes at a time when the world is struggling to stop the spread of the deadly virus.

The United States, though, is no shrinking violet and has lobbed back its fair share of insults and innuendos.

On Tuesday, President Trump threatened to freeze U.S. funding to the WHO and said the international health arm of the United Nations had missed the call on the coronavirus pandemic.

Trump also accused the global health organization of being "very China-centric" and suggested that the WHO had been played by China and pushed into going along with Beijing's efforts to minimize the severity of the outbreak, which morphed from a few cases in Wuhan, China, into a global pandemic.

U.S. lawmakers have also taken their shots at Beijing and highlighted the symbiotic relationship between the WHO and China.

"I'm not going to support funding the WHO under its current leadership," South Carolina Sen. Lindsey Graham said on Fox News' "The Story with Martha MacCallum." 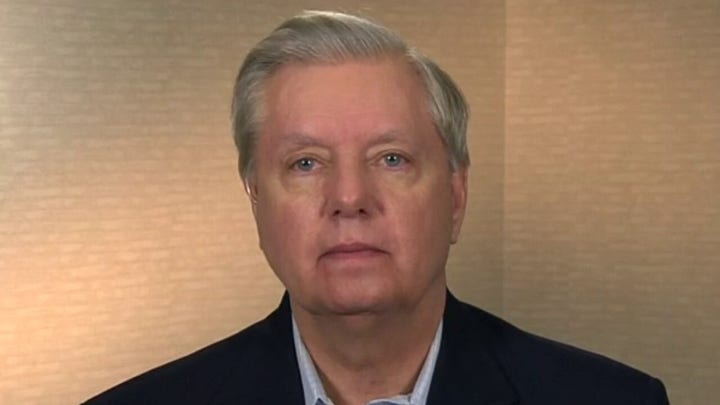 He added: "No more money to the WHO until they get new people in charge who understand that they're there to help the world fight disease, not apologize for China."

"Tedros is the second-to-last person who should be heading the World Health Organization at this time," he said. "The last person is Xi Jinping."

Tedros has repeatedly been accused of ignoring Beijing's lack of transparency and going so far as to praise it after China pledged millions of dollars to the agency.

Tedros has publicly applauded Chinese President Xi Jinping for his efforts to contain and control the novel coronavirus that is widely thought to have originated in a Wuhan seafood market. After China claimed it had reported no domestic coronavirus cases on March 20, Tedros tweeted: "This is an amazing achievement, which gives us all reassurance that the #coronavirus can be beaten."