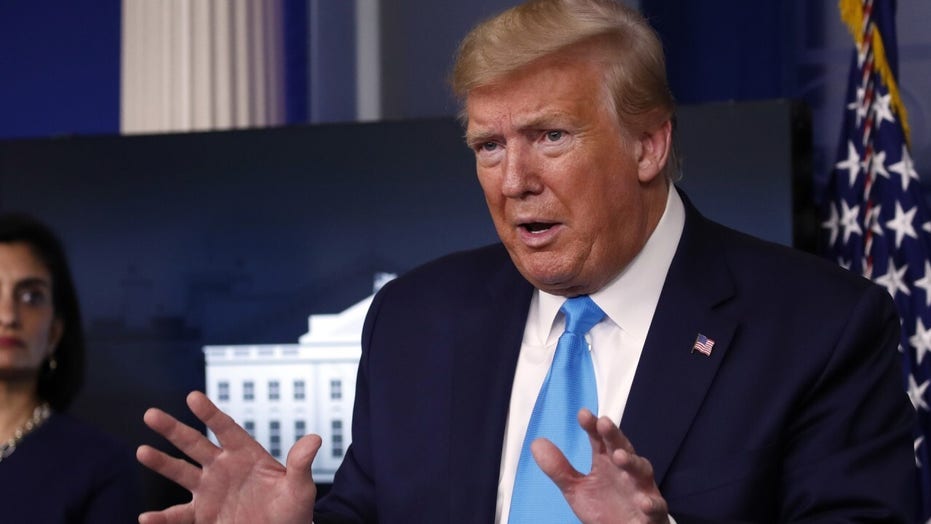 President Trump signaled Tuesday he may put a "very powerful hold” on funding to the World Health Organization as he lashed out at the United Nations specialized agency and accused it of “being very China-centric" amid the coronavirus pandemic.

Reiterating his complaints from a tweet earlier in the day, the president said that the WHO “has been wrong about a lot things.” Trump has been critical of the WHO for opposing the travel restrictions from China and Europe.

“They’ve been wrong about a lot of things,” Trump said during the daily press briefing of the White House coronavirus task force. “They seem very China centric.”

He added: “We’re going to put a hold on the money sent to the WHO.”

Trump, however, backtracked when questioned on that statement by members of media, saying he was “going to look into” cutting off funding to the WHO and denying his earlier statement.

The WHO has praised China for its transparency on the virus, even though there is reason to believe that more people died of COVID-19 than the country’s official tally.

WHO has increasingly been the focus of questions about its response to the coronavirus pandemic, including information it tweeted in January that quoted “preliminary” findings from Chinese authorities that downplayed the seriousness of the virus that has since turned into a pandemic, shutting down daily life around the globe. 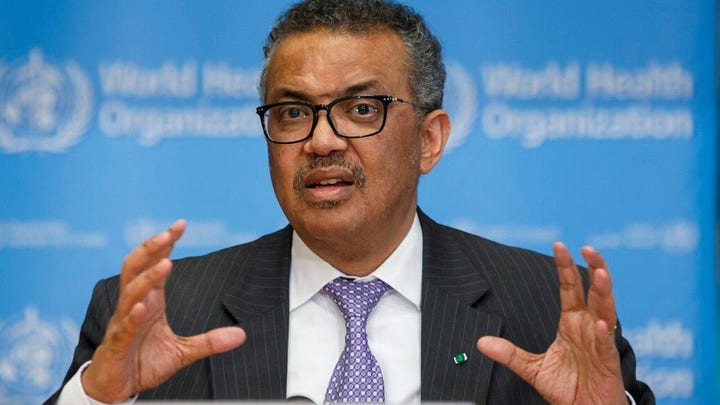 “WHO receives vast amounts of money from us,” Trump added.

The president’s main gripe with WHO saying in late January that “travel bans to affected areas or denial of entry to passengers coming from affected areas are usually not effective in preventing the importation” of coronavirus cases and instead could have a “have a significant economic and social impact.”

“In general, evidence shows that restricting the movement of people and goods during public health emergencies is ineffective in most situations and may divert resources from other interventions,” the WHO reported, adding that such measures could “interrupt needed aid and technical support” and “disrupt businesses.”

The organization did note that a travel ban “may have a public health rationale at the beginning of the containment phase of an outbreak, as they may allow affected countries to implement sustained response measures, and non-affected countries to gain time to initiate and implement effective preparedness measures.”

But it countered that the measures should be “short in duration, proportionate to the public health risks, and be reconsidered regularly as the situation evolves. 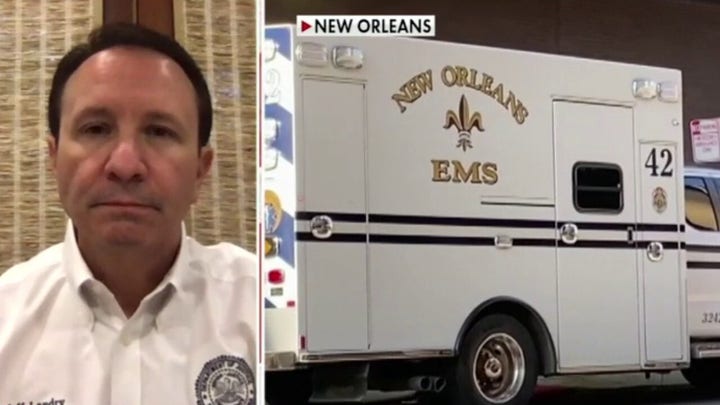 Trump also addressed the growing concerns over the impact the coronavirus is having on the African-American community, saying his administration is trying to address what he termed a “tremendous challenge.”

He added the coronavirus hits these people suffering from these underlying conditions hard and often require intubation, intensive care and sometimes death.

Fauci, the nation’s top infectious disease expert, said it's “very sad,” but there is not much that can be done right now except to try to give these people the best care possible.

The comments from the White House come after Louisiana's health department released data showing the virus's victims are disproportionately black and two-thirds of those who have died suffered from high blood pressure.

The new data released by Louisiana's health department, which will be updated weekly, gives a glimpse of who is most at risk of dying from the COVID-19 disease caused by the virus in a state deemed one of the nation's most unhealthy.

Although African Americans account for one-third of Louisiana’s population, they represent more than 70 percent of the state’s deaths from COVID-19 caused by the virus, according to the data. Gov. John Bel Edwards called that racial disparity disturbing.

“We are looking into this further and trying to figure out everything we can about that," the Democratic governor said Tuesday. “We have a lot more questions than we have answers at this time.” 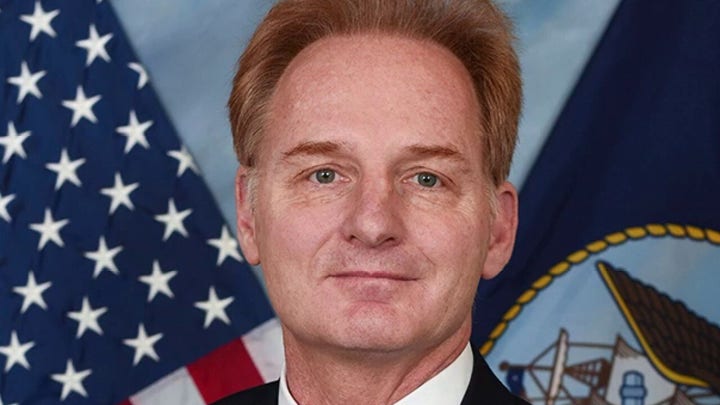 Trump also weighed in on the resignation of Acting Navy Secretary Thomas Modly, who left his post following a profanity-laced upbraiding of the officer he fired as captain of the coronavirus-stricken USS Theodore Roosevelt.

Trump said Tuesday that he didn’t know him or speak to him but credited Modly for resigning “to end that problem.” It was, he said, an “unselfish thing to do.”

Trump's press conference came as voters in Wisconsin headed to the polls to vote in the state's elections despite warnings from the governor to stay at home amid the pandemic.

Democrats in and out of Wisconsin screamed for the contest to be postponed, yet Republicans — and the conservative-majority state Supreme Court — would not give in. The fight over whether to postpone the election, as more than a dozen states have done, was colored by a state Supreme Court election also being held Tuesday. A lower turnout was thought to benefit the conservative candidate. 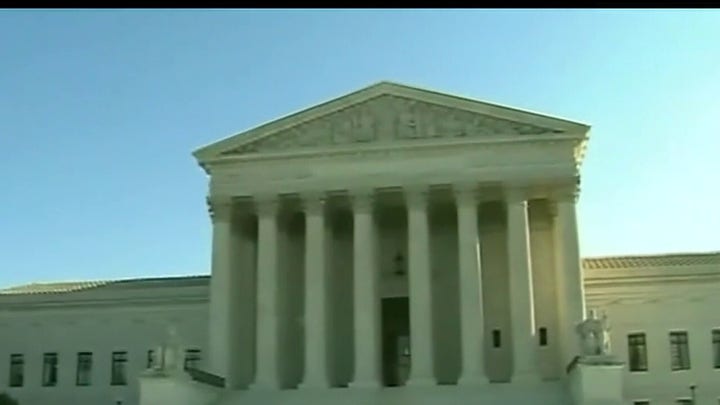 Lest there be any doubt about the GOP's motivation, Trump on Tuesday broke from health experts who have encouraged all Americans to stay home by calling on his supporters to “get out and vote NOW” for the conservative judicial candidate, Daniel Kelly.

He reiterated his support for Kelly later in the day and suggested Democrats were simply playing politics by trying to postpone the election.

When questioned about whether people in Wisconsin should either stay home or vote and risk contracting the virus, the president said "you have to ask the Democratic governor of Wisconsin."

"That's his problem," Trump said. "Call the governor of Wisconsin and ask him."