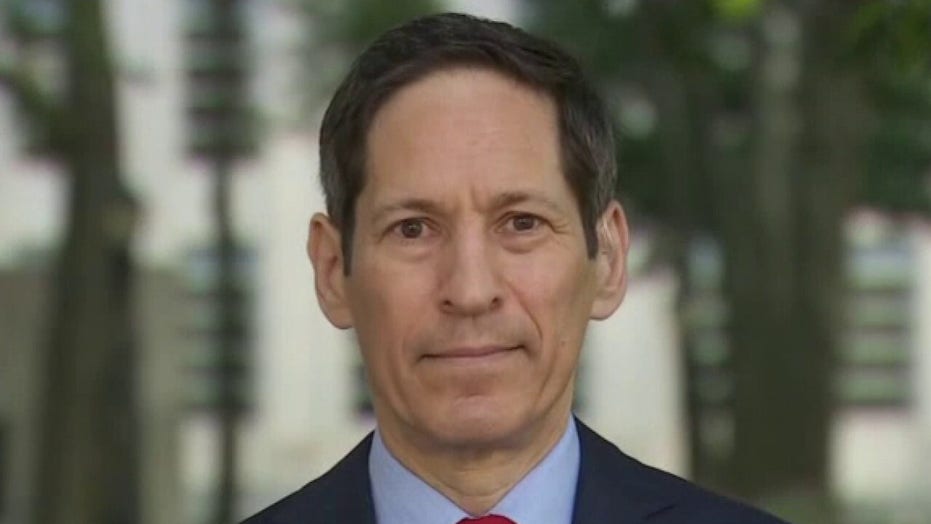 China said on Monday that it recorded the highest number of coronavirus infections since March as much of the world contends with pockets of new outbreaks.

Worldwide, more than 15.7 million infections and over 640,000 deaths have been reported, according to data compiled from government announcements by Johns Hopkins University. Experts say all those figures understate the true toll of the pandemic, due to limited testing and other issues.

On Saturday, China reported 46 cases in the mainland, according to Reuters.