China's extraordinary, five decades-long run of global growth and financial dominance is being put to the test following its very public bungling of the coronavirus crisis.

The country, which has the world's second-largest economy following the United States, has become increasingly isolated over its response to COVID-19, and has been the go-to target for anger and blame during a pandemic that has infected more than 3 million people worldwide, shut down governments, bankrupted businesses and closed schools.

China's mishandling of the outbreak, complete with widespread allegations of coverups and flat-out lies, has damaged China's credibility and standing on the global stage and could hit the country much harder than expected as nations around the world restart their economies. 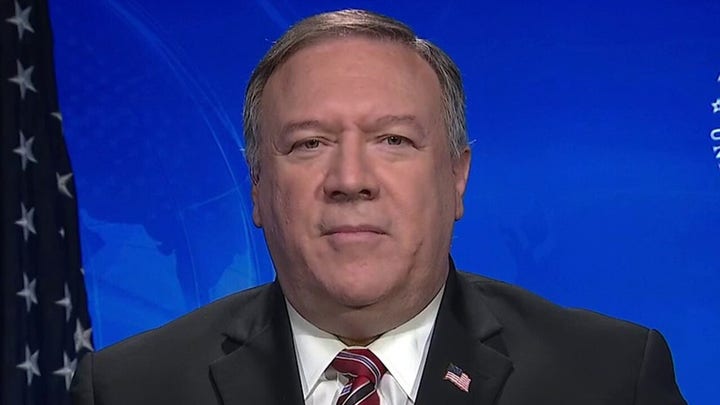 China's economy contracted by 6.8 percent in the first three months of 2020 -- its biggest plunge in nearly three decades. Its output was down 8.4 percent from the year before and retail sales fell 19 percent as the country went on lockdown.

China, which has enjoyed a remarkable and perhaps reckless rise in economic growth, could be on the verge of losing it.

One of the biggest challenges facing China is the acceleration of a global value chain realignment, which could hit China's job market in the short term and affect Beijing's standing in the global economy, the South China Morning Post reported in its five-part series exploring the global backlash against China.

Huang Qifan, the former mayor of Chonqing, a city in southwest-central China, said in a speech this month that the traditional horizontal distribution of the global value chain was facing an overhaul because coronavirus had uncovered its weakness.

"The pandemic has exposed weak links in the old globalization model... China and other countries must rethink and readjust global industrial layout," he said. "However, the adjustment is not a total negation of globalization... such a move would be shooting one's own foot. The right approach is to open further, instead of taking a 180-degree turn."

China, like every other country battling COVID-19, has been hit economically. Consumption and production plummeted when its workers and consumers were ordered to stay home; when the official data started to roll in, it wasn't a pretty picture. 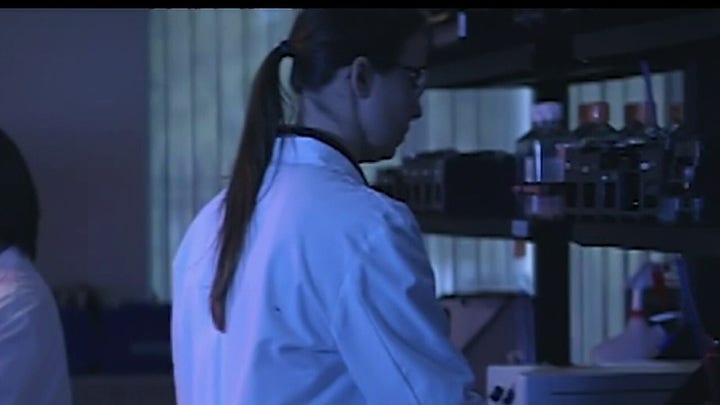 "Even if you do see an extraordinary level of domestic resiliency -- which I should point out is not yet evident in any of our data -- the global spread of COVID-19 has shut down all of China's major trading partners at just the wrong time," Leland Miller, chief executive officer of China Beige Book, told CNBC.

Miller, whose firm publishes a quarterly review of the economy based on a survey of more than 3,000 Chinese businesses, added: "No matter what Beijing engineers domestically, the growth rate will be capped significantly by what's transpiring across the rest of the world."

COVID-19 was first reported in Wuhan, China. Beijing has been accused of downplaying the virus, silencing doctors and significantly rounding down the number of cases and fatalities it had. The move infuriated the international community because it had relied on China to accurately report its findings so they could prepare as the novel coronavirus spread across the world.

In a sea of criticism, China initially tried to repair its tattered image and boost its standing by launching an ill-fated humanitarian campaign that showcased Beijing and its leader President Xi Jinping in a new light.

China's propaganda machines geared up and reported on gestures of goodwill between Beijing and the rest of the world. Millions of masks, personal protective equipment (PPE) and coronavirus test kits were sent out, and China declared it would lead the fight against COVID-19.

Then came the accusations that China hiked up the prices of medical equipment and supplies. Multiple countries complained about forking over small fortunes for masks and kits that weren't up to standards and began asking China for refunds, which didn't go over well. 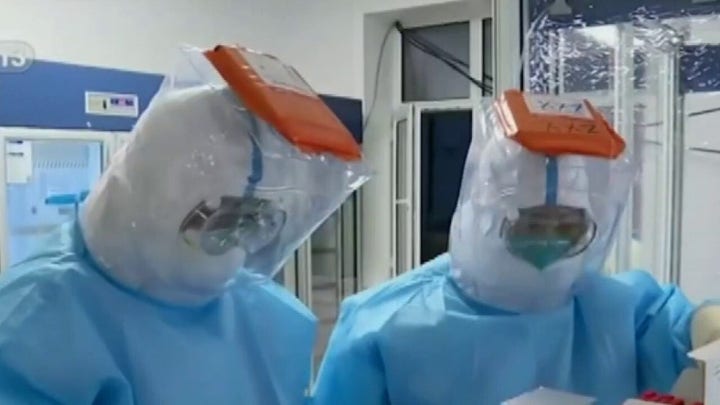 China blamed user error for some of the malfunctions and said it would launch an investigation, but since then, things have gone steadily downhill. Spain, for example, got a double dose of poorly-made China test kits and announced it would be sending back the faulty coronavirus tests that were supposed to be replacements for the first faulty batch the country bought from China.

China has also ramped up its anti-American rhetoric, frequently taking shots at Secretary of State Mike Pompeo and other U.S. politicians.

To be fair, the United States has taken plenty of its own swipes at China, including floating a theory that the virus escaped from a Wuhan lab.  President Trump has referred to COVID-19 as the "Chinese virus," and politicians such as Sen. Tom Cotton, R-Ark., have made the media rounds arguing China is criminally negligent and responsible for thousands of deaths around the world.

In recent days, other countries have started to pile on and the consensus has been growing that the more China engages in fights or threatens economic retaliation, the greater the chance it has of the world turning against them.

Most recently, China seems to have undercut its own diplomacy with Australia, threatening it with a boycott.

China is Australia's largest trading partner. Australia recently pushed for an international investigation into the origin of the novel coronavirus. The probe into the pandemic angered Beijing so much that it prompted nasty "threats of economic coercion" by China's ambassador to Australia, who accused the country of playing politics with coronavirus.

When Australia pushed back, Hu Xijin, editor-in-chief of the Global Times, threatened in a tweet: "Let me give a 'coercion' to Australia. As its attitude toward China becomes worse and worse, Chinese companies will definitely reduce economic cooperation with Australia, and the number of Chinese students & visitors going to Australia will also decrease. Time will prove it all."

Those types of threats won't work, experts say, adding that they could backfire and further alienate Beijing from the rest of the world -- something that could cripple the country.