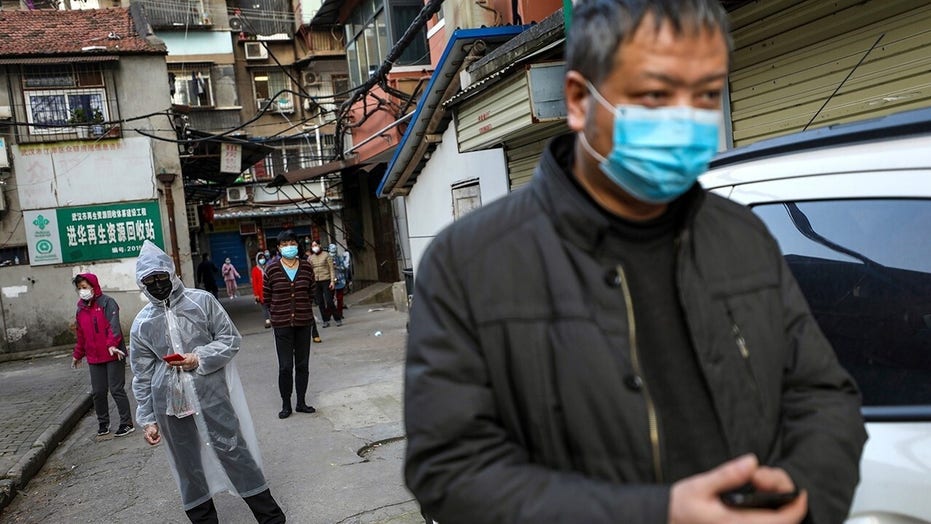 Beijing on Friday ordered at least seven Chinese nationals to walk away from their jobs at American news outlets, escalating the public spat between the superpowers over press access.

News assistants at The New York Times, Voice of America and two other outlets were dismissed from their positions and told to go home, according to the Committee to Protect Journalists.

"China appears determined to crush the newsgathering operations of major U.S. outlets in Beijing, this time by taking punishing measures against local Chinese employees," Steven Butler, CPJ's Asia program coordinator said. "This action will not stop the ongoing tit-for-tat between China and the United States, and may escalate it. China should stop trying to control and intimidate foreign news bureaus and allow them to hire Chinese staff freely and directly."

Butler said foreign bureaus in China are prohibited by law from hiring Chinese citizens as employees and "rely on personnel formally hired by the Personnel Service Corporation, which is affiliated with the Ministry of Foreign Affairs, according to the corporation's website. 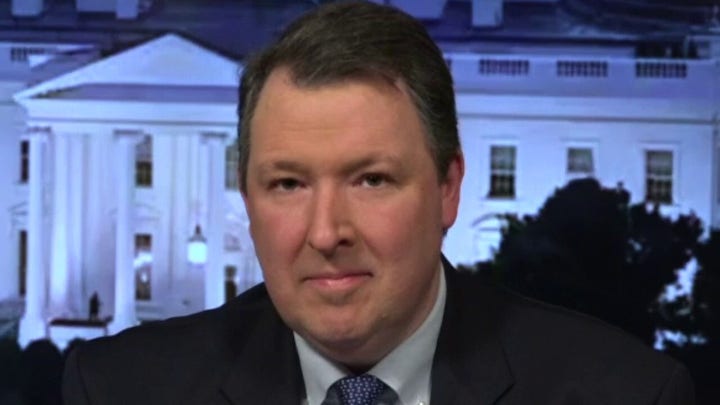 The move comes after China announced earlier in the week that it had given more than a dozen U.S. journalists from the Times, Washington Post, Wall Street Journal, Time Magazine and Voice of America 10 days to leave Beijing.

China justified its actions as retaliation over new rules the Trump administration placed on Chinese reporters, including a 100 reporter cap from five state-run media outlets. The outlets had 160 reporters in total, meaning 60 will be sent back to China.

The tug-of-war shows just how frayed the relationship between the U.S. and China has gotten, despite signing phase one of a trade deal in January and President Trump's repeated reassurances that China's Communist leader, President Xi Jinping, is his friend.

That message apparently did not make it to the U.S. State Department or its Chinese counterpart.

Both took swipes at each other Friday on Twitter, blaming the other for creating and spreading the novel coronavirus that had infected 278,136 by Saturday morning. The U.S. has 19,624 confirmed cases of COVID-19 while China has 81,304. Italy tops the list of countries with the most deaths at 4,032. China comes in second at 3,259. The United States ranks 6th with 260 deaths.

Her comments came after Chinese Foreign Ministry spokesperson Hua Chunying tweeted that America was hellbent on blaming China. Hua slammed the United States, taunted the State Department and accused Secretary of State Mike Pompeo of lying on Fox News when he claimed China had allowed thousands of people to leave Wuhan and travel to places like Italy.

"Stop lying through your teeth! As WHO experts said, China's efforts averted hundreds of thousands of infection cases," the spokesperson tweeted.

Hua kept at it Saturday tweeting, "Lying and slander won't make the US great, nor will it make up for the lost time. Facing the global pandemic, the right thing to do is put health ahead of public policy."