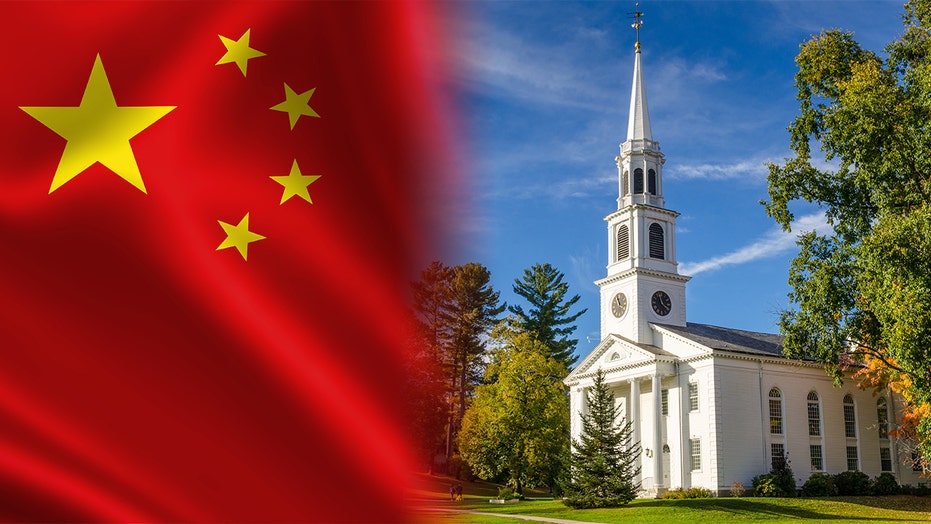 The shocking scene comes as communist China is under fire for its handling of the coronavirus pandemic, which originated in Wuhan.

ChinaAid, a Christian watchdog group on persecution in the most populous nation, posted the story this week from the church in the southeastern Fujian province.

In the video, Xingguang Church attendees were seen as they attempted to block the entrance as police "officers confiscated phones and used brutal force against some Christian women as well," the group reports.

Police allegedly broke down barriers to get into the private residence before dragging out three people.

The church was reportedly banned after the raid, in which officers never presented warrants.

ChinaAid also reports that one of the men filed a police report after he had to get medical treatment.

The Texas-based ChinaAid's mission is to expose "abuses in order to stand in solidarity with the persecuted and promote religious freedom, human rights, and rule of law."

Earlier this year, Open Doors USA CEO David Curry warned that China, under President Xi Jinping, was building a "blueprint for persecution" as Christians have been under constant surveillance, not just on the streets, but also in their churches, which have been torn down, and holy books confiscated.