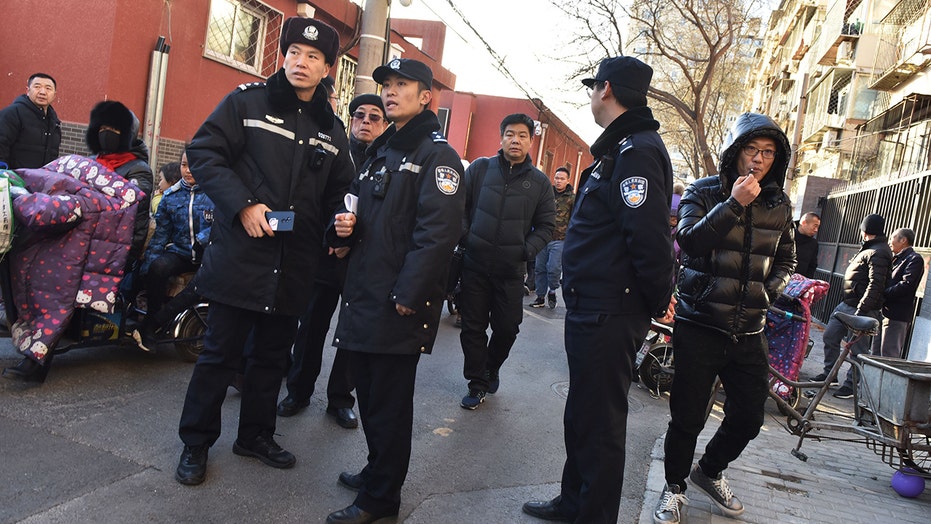 A man who recently served time for attempted murder allegedly killed eight children and injured two others who were attending their first day of school in China, police said.

The 40-year-old man, only identified by the surname Yu, was taken into custody late Monday after he allegedly attacked the kids at an elementary school in Chaoyangpo village of Enshi city in Hubei province.

It was not immediately clear how the children were attacked.

The man was released from Hubei prison last June after serving a sentence for attempted murder, according to local media. A possible motive was not immediately clear either.

Students at an elementary school in Beijing were also attacked earlier this year. (AFP/Greg Baker)

The attack is the latest in a string of similar incidents in China.

In April of last year, nine were killed and more than a dozen injured outside a middle school in northwestern Shaanxi province by an attacker who allegedly was a former pupil seeking revenge for having been bullied.