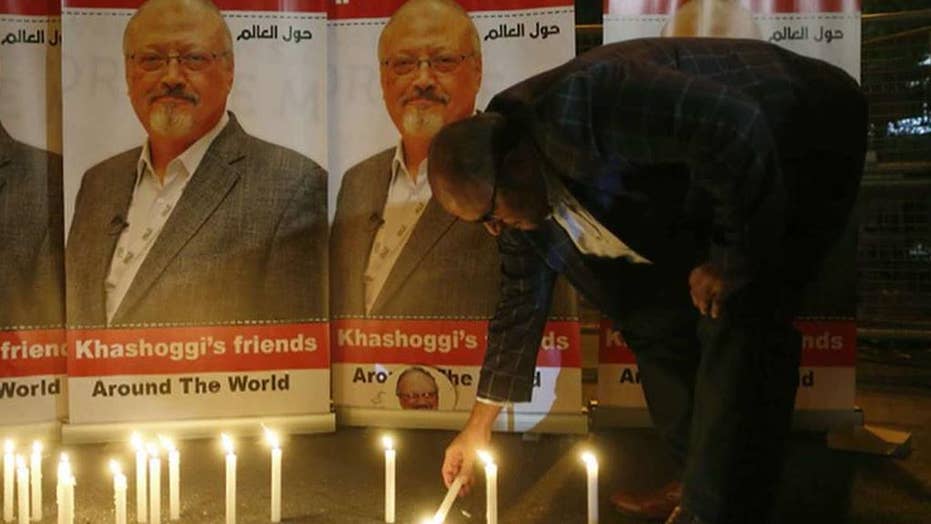 The Washington Post reports that Saudi Arabia is paying the children of murdered columnist Jamal Khashoggi to stay quiet about his killing by Saudi operatives.

Saudi Arabia has given multimillion-dollar homes and monthly five-figure payments to the children of Jamal Khashoggi, the Washington Post writer who was killed in a Saudi Consulate in Istanbul last October, as compensation for their father’s death, according to a report.

The reported payments to Khashoggi’s two sons and two daughters are part of a long-term arrangement to ensure they refrain from speaking out, the Washington Post reported, citing information from current and former Saudi officials.

The children will also likely receive additional payments of tens of millions of dollars apiece in “blood money negotiations” after the trials of their father’s accused killers are concluded later this year, the officials said, according to the report.

Khashoggi’s death stoked world-wide condemnation of the Saudi Kingdom and Crown Prince Mohammed bin Salman. A preliminary CIA investigation determined that the prince had ordered Khashoggi’s death because of his outspokenness in criticizing the kingdom.

The prince has denied any involvement in Khashoggi's death. Late last year, Salman approved $10,000 monthly payments to Khashoggi’s children to acknowledge that “a big injustice has been done,” a former official told the Washington Post.

One official cited by the Post insisted that the payments were consistent with the Saudi tradition of providing victims of violent crime or natural disasters with financial compensation.

"Such support is part of our custom and culture," the official reportedly said. "It is not attached to anything else."