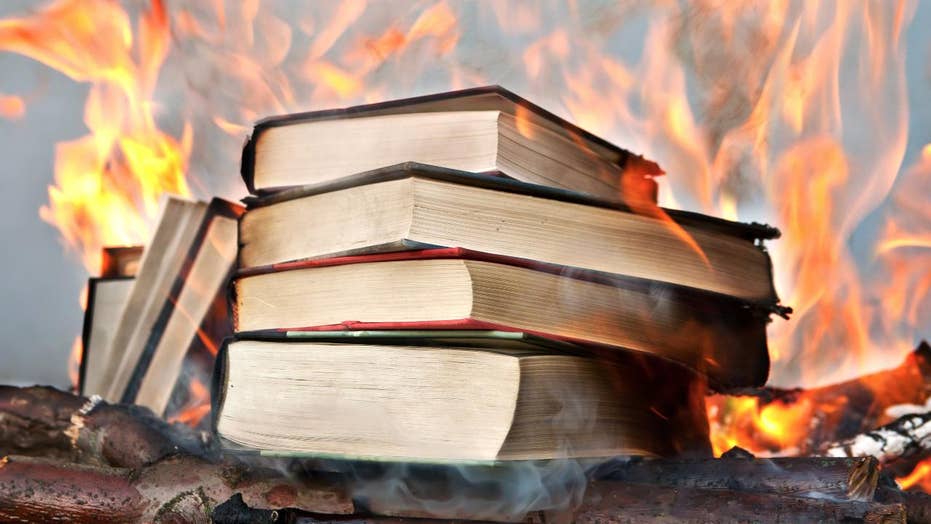 Polish Catholic priests condemning magic burned dozens of books they considered to be sacrilegious, including works from the “Harry Potter” series.

The SMS from Heaven Foundation – an evangelical group – posted photos of the burning at Gdansk's Mother of Church parish on Sunday on Facebook, saying in Polish: “We obey the Word.”

The post continued with several passages from the Bible, including one from the Acts of the Apostles, saying “many of those who had practiced magic collected their books and burned them in front of everyone. So they calculated their value and found it to be fifty thousand pieces of silver.”

The post, which has gone viral, shows three priests carrying a basket of books and other items, including an African-style face mask through a church to an outside fire pit. A priest and altar boys are watching the book burning.

Other items burned included a “Hello Kitty” umbrella and a Hindu religious figure.

The Polish episcopate and local bishop acknowledged the burning, but declined to comment, AFP reported.

The foundation said the book burning was intended to alert parishioners to bad influences that it says comes from magic and the occult.

According to an unnamed parishioner from the church, people were asked to bring items linked to “negative energy” and superstitious beliefs.

“Seriously? Are people burning fantasy literature in the 21st century in some kind of sick ritual?!” one person wrote in the comments section. "It's hard for me to believe that we're so backward!"

Others supported the book burning, with one commenter saying: “Get rid of everything that does not please God and see how your life will change.”

The “Harry Potter” series, by British author J.K. Rowling, tells an epic story of good and evil. The stories focus on the adventures of bespectacled young wizard Harry Potter, who fights against the dark wizard, Lord Voldemort.

Since it was launched in 1997, it has sometimes drawn criticisms from religious and conservative circles for its focus on witchcraft. More than 500 million copies have been sold worldwide.

In the U.S., there have been at least six book burnings of the series.

Rowling has not publically commented on the book burning. In the past, she has argued that the books encompass all religions.