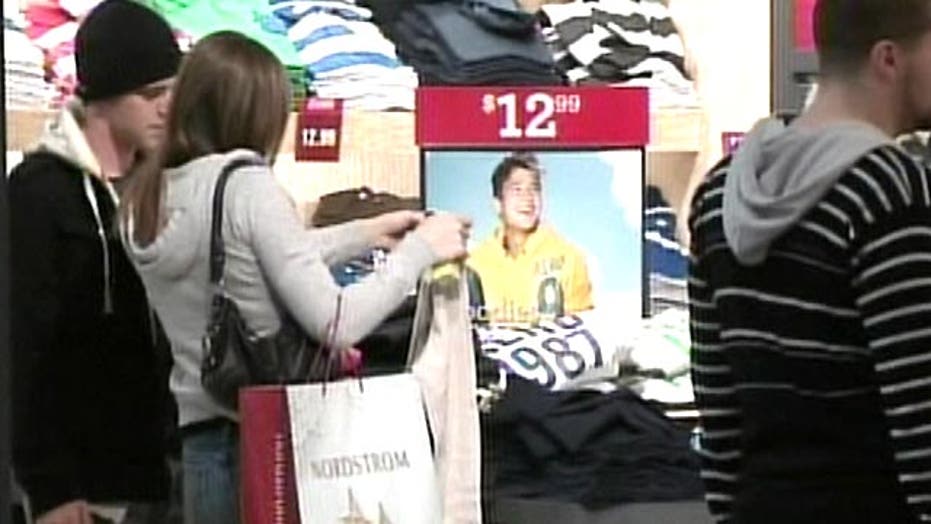 NAIROBI, Kenya – A top Kenyan government official says investigators have recovered a vehicle believed to have been used by the terrorists who attacked Nairobi's Westgate Mall.

The official said Friday investigators are tracing the car's ownership after it was retrieved outside the mall. He said there may be other vehicles used by the attackers, but gave no more details.

The official spoke on condition of anonymity because he was not allowed to reveal such details while the investigation is ongoing.

Kenyan police have given little information since Saturday's attack that killed more than 67 people.

FBI agents --along with investigators from Britain, Canada and Germany --have been dispatched to investigate the crime scene. There have been no details on what the international team has found so far in the bullet-scarred, scorched mall.