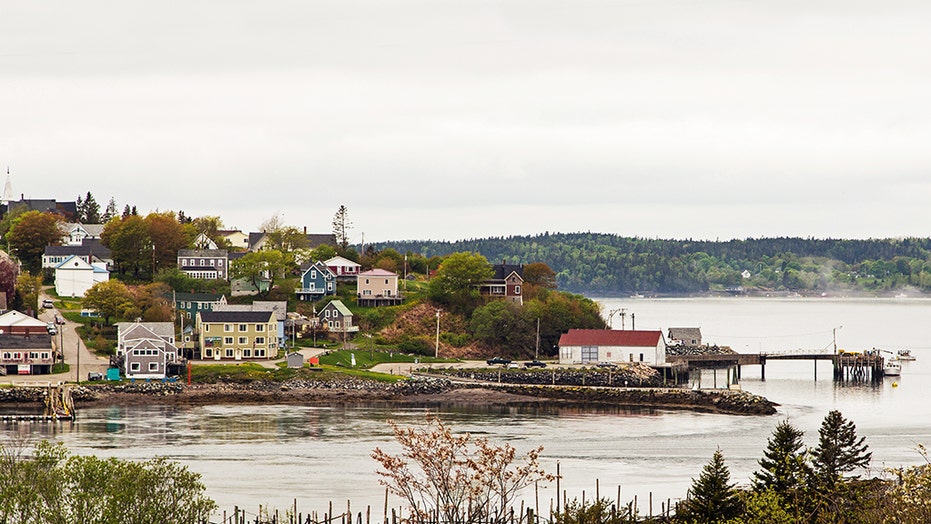 The population of a tiny Canadian island off the coast of Maine is demanding their government start a year-round ferry service or build a new bridge to the mainland to keep American customs officials from opening what they say is nearly every piece of mail they’ve been getting for over a year.

Campobello Island sits in the Bay of Fundy off the coast of the province of New Brunswick, but the only way to easily access the island outside of summer months is via Maine. This means mail headed to the island residents from other parts of Canada must leave the country and drive for nearly an hour – in a sealed truck – through the state before it returns to its final destination back in Canada.

This was rarely too much of an issue for the island’s nearly 800 residents — many of them cross the border each and every day to go to work in mainland New Brunswick, or even in Maine itself. Former U.S. President Franklin Delano Roosevelt even used to vacation on the island.

Everything changed, though, once Canada’s government legalized recreational cannabis just over a year ago.

Since then, U.S. Customs and Border Protection (CBP) officers have stopped nearly every truck carrying mail bound for Campobello Island as it crosses the border into Maine, and opened most packages and many letters headed for the island’s residents.

The officers are searching for marijuana ordered from the province’s government-run online store, since the product is illegal in Maine.

CBP defended the practice when reached for comment by Fox News, saying they’re only protecting U.S. laws on U.S. soil.

“CBP Officers possess broad search authority to ensure the safety and admissibility of all goods entering the United States. This includes the ability to inspect and search all persons, baggage and merchandise arriving in— or transiting through — the United States,” said spokesperson Michael McCarthy.

But so many packages containing cannabis products have been seized at the border since legalization that Cannabis NB – the only authorized seller of marijuana in the province – has stopped shipping to the island entirely and a number of other online retailers have followed suit. But that hasn’t stopped CBP officials from continuing to inspect Campobello’s mail.

Residents of the island complained of what they called an invasive and unnecessary practice that they were never before subject to – certainly not on this scale – and say that the increased mail inspections are just the latest salvo in a growing feeling of isolation from the rest of the country.

“If I want to buy real food, I have to drive all the way to the superstore in Canada — and that means I have to drive through the States to get there,” Victoria Matthews told the Financial Post newspaper earlier this year.

Campobello Island sits in the Bay of Fundy off the coast of the province of New Brunswick, but the only way to easily access the island outside of summer months is via the U.S. state of Maine. (iStock)

Campobello Island residents say that it’s time for their government to step in on their community’s behalf. They’re demanding a continuous ferry service that would eliminate the need for Canada Post trucks to drive through the U.S. on their route to Campobello.

Such a project will be expensive – estimates have put it in the millions of dollars annually – and likely won’t get off the ground before the ice in the Bay of Fundy freezes over for the winter ahead. But people living on Campobello Island say that the cost would be a small price tag for their privacy.

Island resident Dale Calder told CBC Radio, “It’s a feeling of violation, I guess… I’d like to suggest that [residents of other cities in New Brunswick] think about the packages that they get in the mail today, and if it’s been opened by another country’s customs agency to determine whether they’re entitled to receive that package.”

Both the recently reelected Liberal federal government and New Brunswick’s Progressive Conservative provincial government have signaled a willingness to consider a year-round ferry, but neither has committed to funding it.

Canada’s mail service, Canada Post, did not respond to Fox News’s request for comment for this story, nor did Cannabis NB.