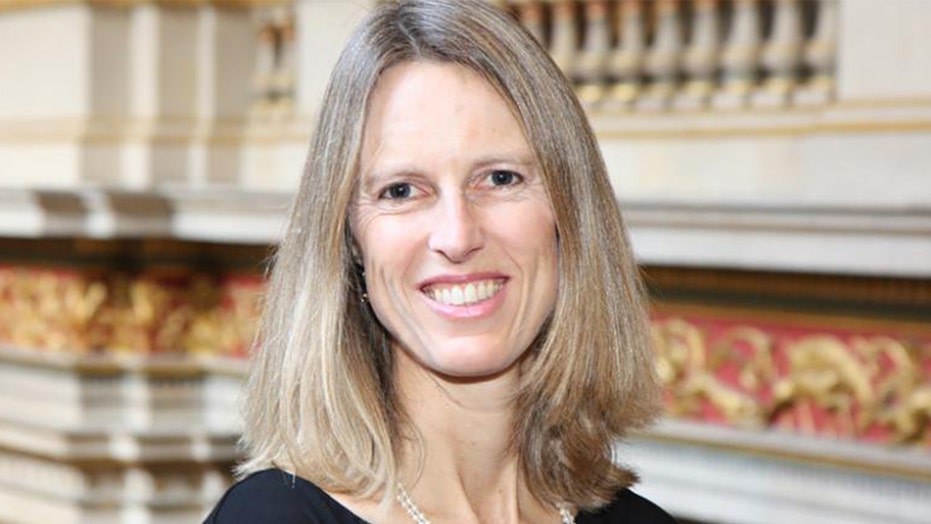 The woman in charge of promoting the divorce between the United Kingdom and the European Union in Washington has quit from her post because she no longer wants to “peddle half-truths on behalf of a government I do not trust.”

Alexandra Hall Hall resigned as the embassy’s Brexit counselor with a letter slamming Britain’s Conservative government for using “misleading” arguments and its reluctance to “address honestly” the challenges and trade-offs involved in the U.K.’s departure from the European bloc.

Alexandra Hall Hall, the Brexit envoy for the United Kingdom in Washington, has resigned. (gov.uk)

"I have been increasingly dismayed by the way in which our political leaders have tried to deliver Brexit, with reluctance to address honestly, even with our own citizens, the challenges and trade-offs which Brexit involves; the use of misleading or disingenuous arguments about the implications of the various options before us; and some behavior towards our institutions, which, were it happening in another country, we would almost certainly as diplomats have received instructions to register our concern," she wrote in the letter.

She added: "It makes our job to promote democracy and the rule of law that much harder, if we are not seen to be upholding these core values at home."

The letter was first published by CNN, who said it was dated Dec. 3.

The 33-year veteran of the British foreign service said her position had become “unbearable, personally” and “untenable professionally” because of the actions of Boris Johnson’s government to not be “fully honest” about Brexit. 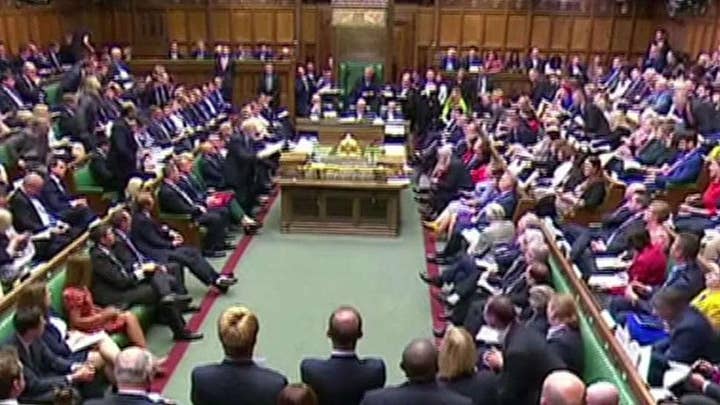 The government’s “behavior towards our institutions, which, were it happening in another country, we would almost certainly as diplomats have received instructions to register our concern,” she said.

The Foreign Office confirmed Hall Hall had resigned but said, “we won’t comment on the detail of an individual’s resignation.”

Her resignation comes just days before the U.K. votes in a general election that members of the public hope finally solves Brexit.

In well-worn phrases, Johnson tried to portray Corbyn as a waffler with no firm Brexit stance who would plunge the U.K. into more uncertainty.

“You cannot end the uncertainty on Brexit if you do not know what the deal is that you want to do,” Johnson said. “You cannot negotiate a deal if you are neutral on it.”

Meanwhile, Corbyn claimed that under a Johnson government, Britain would “walk out of the E.U. into a relationship with nobody” and spend years trying to strike a new trade deal with the United States. He said that would bring “seven years of complete uncertainty and continued job losses in manufacturing and industry.”

Opinion polls put Johnson’s Conservatives ahead of the Labour opposition before the election next Thursday, in which all 650 House of Commons seats are up for grabs.

The Conservatives had a minority government before the election, and Johnson pushed for the Dec. 12 vote, which is taking place more than two years early, in hopes of winning a majority and breaking Britain's political impasse over Brexit.

He says that if the Conservatives win a majority, he will get Parliament to ratify his Brexit divorce deal and take the U.K. out of the E.U. by the current Jan. 31 deadline.

During the heated debate, the two politicians tussled over security, goods moving between Northern Ireland and the rest of the U.K., and their domestic agendas.

This election is especially unpredictable because the question of Brexit cuts across traditional party loyalties. For many voters, their identities as "leavers" or "remainers" are more important than party affiliations