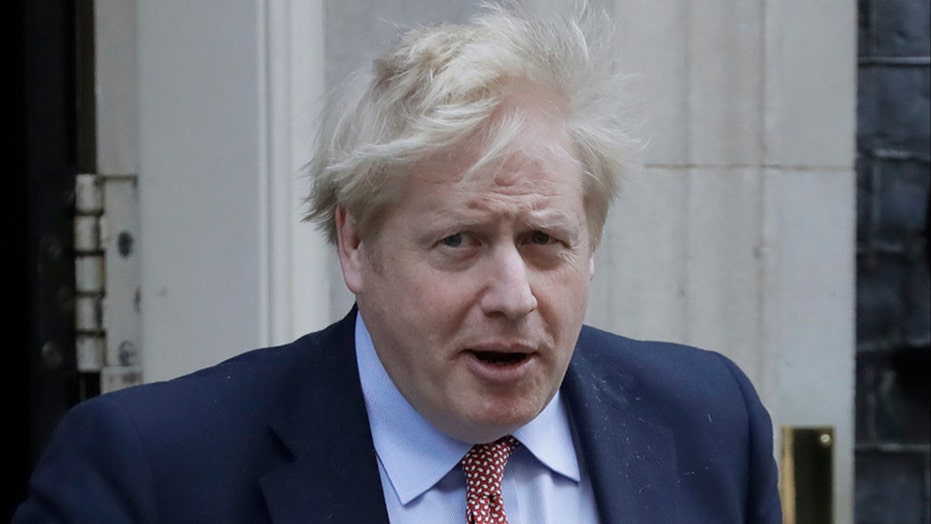 According to the BBC, British Prime Minister Boris Johnson admitted to the hospital for tests 10 days after testing positive for COVID-19.

British Prime Minister Boris Johnson was admitted to a hospital after suffering from coronavirus symptoms 10 days after testing positive, his office announced Sunday.

Downing Street officials said the hospitalization was a “precautionary step” and he remained in charge of the government.

A spokesperson said: “On the advice of his doctor, the prime minister has tonight been admitted to hospital for tests. This is a precautionary step, as the prime minister continues to have persistent symptoms of coronavirus 10 days after testing positive for the virus. The prime minister thanks [National Health Service] staff for all of their incredible hard work and urges the public to continue to follow the government’s advice to stay at home, protect the NHS and save lives.”

Johnson had been showing persistent symptoms including a high temperature, Sky News reported.

Johnson has received medical advice by phone during his illness, but going to a hospital meant doctors could see him in person. 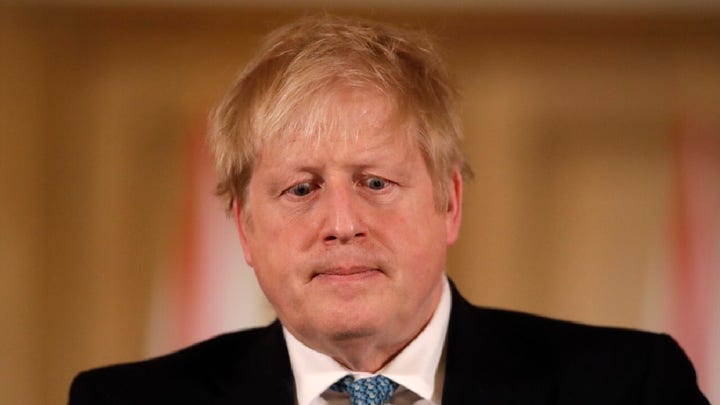 In a rare televised address to the nation, Queen Elizabeth II appealed to Britons to exercise self-discipline in “an increasingly challenging time.”

The 93-year-old monarch said the pandemic had caused enormous disruptions, bringing grief, financial difficulties and daunting challenges to everybody. It was only the fourth time since her reign began in 1953 that she has given such an address.

“I hope in the years to come, everyone will be able to take pride in how they responded to this challenge,” she said, “and those who come after us will say that the Britons of this generation were as strong as any.”

Johnson continued to chair daily meetings on Britain’s response to the outbreak, and released several video messages during his 10 days in isolation.

Johnson announced last Friday he was extending his time in self-isolation as he continued to show symptoms of the coronavirus -- a week after he tested positive for the highly contagious virus.

“Although I’m feeling better and I’ve done my seven days of isolation, alas I still have one of the symptoms, a minor symptom,” he said on a video message posted to Twitter. 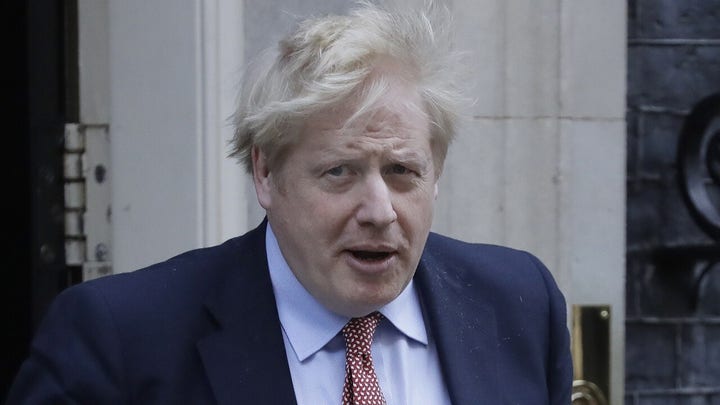 Johnson, 55, had been quarantined in his home since being diagnosed with COVID-19 on March 26.

In a video message posted to his Twitter account March 27, he explained he had developed “mild symptoms” over the last 24 hours -- “a temperature and a persistent cough.”

“On the advice of the chief medical officer, I have taken a test. That has come out positive, so, I am working from home,” Johnson said. “I’m self-isolating, and that’s entirely the right thing to do.”