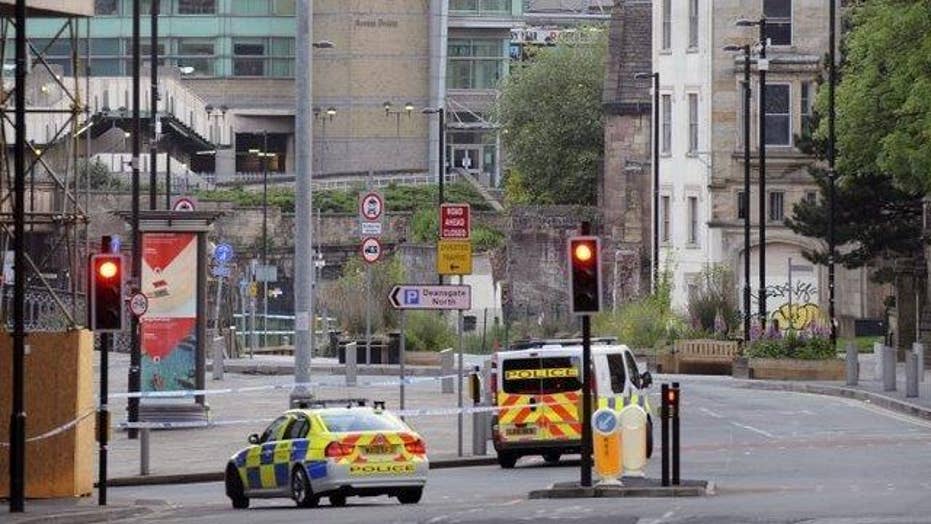 Death toll rises to 22 in blast at Manchester concert

Confirmed details of the deadly explosion during an Ariana Grande concert at Manchester Arena on Monday: