A new Pew Research Center survey found over three-quarters of American adults blame the Chinese government for the global spread of the coronavirus and over 60 percent of respondents said the country has done a poor job handling the aftermath of the outbreak.

The survey, which polled 1,003 individuals and was conducted from June 16 to July 14, showed 73 percent of U.S. adults have an unfavorable view of China, which marks the most negative rating in the 15 years that Pew Research Center has been conducting polling on the subject, according to a press release.

Negative sentiment has also increased by 7 percentage points over the last four months alone and has gone up 26 points since 2018.

By a more than two-to-one margin, 68 percent of Americans said the nation's economic ties to China are bad, while a quarter said they are "very bad." 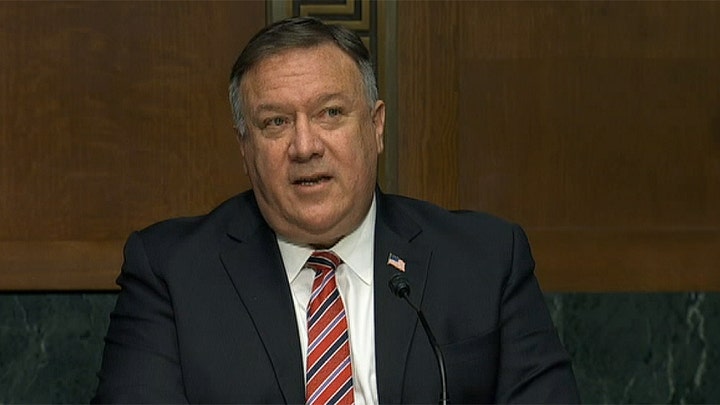 Half of Americans think the U.S. should hold China responsible for the role it played in the outbreak of the coronavirus, even if it means worsening economic and trade relations.

When asked if the U.S. should sacrifice economic relations with China or promote human rights, 73 percent choose human rights. About 77 percent of respondents had "little or no confidence" in President Xi Jinping.

This news also comes one day after Sen. Josh Hawley called on NBA commissioner Adam Silver to testify before Congress about the league's controversial relationship with the CCP.

He said China's presence within the sport is deepening as they continue to use the NBA as a platform to push their political agenda.

"The league’s new policy suggests a newfound commitment to enhanced employee expression. But that free expression appears to stop at the edge of your corporate sponsors’ sensibilities," Hawley wrote in a letter to the league. "And for woke capital today, profits from the Chinese market are more popular than patriotism... If I am right – if the NBA is more committed to promoting the CCP’s interests than to celebrating its home nation – your fans deserve to know that is your view. If not, prove me wrong."