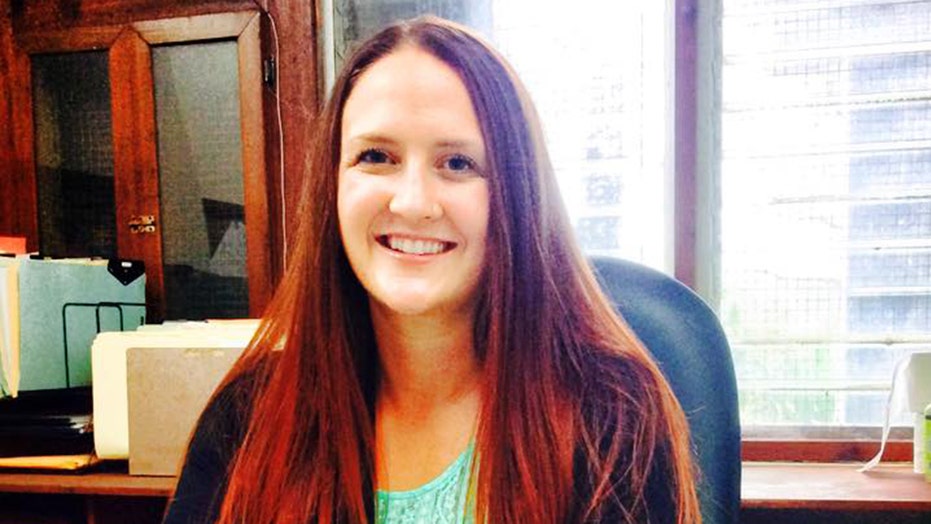 An American lawyer working in the Pacific nation of Micronesia was fatally shot while coming from a run with her dog, her friends said, just shortly before she planned to return home to the U.S.

Rachelle Bergeron, originally from Wisconsin, was killed on Monday night after she pulled her vehicle into her driveway. Someone reportedly fired three shots, killing both Bergeron and her dog.

Further information was not immediately clear. The Federated States of Micronesia (FSM) government told Radio New Zealand in a statement, "The State of Yap, with the assistance of the FSM Department of Justice and the U.S. Federal Bureau of Investigation, are coordinating efforts to complete a thorough investigation."

Bergeron moved to Yap State — one of four states in Micronesia — in 2015 to work as assistant attorney general. She previously worked in Washington D.C., New York and India.

Rachelle Bergeron, who was serving at the acting assistant attorney general of the state of Yap in Micronesia, was fatally shot on Monday night.  (Yap State Government)

Yap State is home to 11,000 people. Constantine Yowbalaw, the director of youth and civic affairs for the state, said in a statement: "Yap's spirit is broken and our pride and reputation is tarnished."

Bergeron's friend, Amos Collins, said he received a call from Bergeron's husband around 7:15 p.m. Monday explaining to him what happened, according to the Associated Press. Collins said the woman had been shot in her upper leg and her upper chest and was unconscious.

She was transported to a Yap Memorial State Hospital but was "dead on arrival," the hospital's medical chief of staff Bodunrin Mandela told Australia's ABC News, saying, "It was already too late."

It's not clear who shot Bergeron, or why. Collins said Yap is widely considered a safe place — he doesn't even lock his car, or worry about walking alone at night.

Bergeron and her husband, Simon Hammerling, were about to celebrate their one-year wedding anniversary, another friend, Julie Hartup, who lives in Guam, said. The couple planned to start a family soon.

Hartup said Bergeron and Hammerling renewed their vows in July, where her father gave a speech about how his daughter had always wanted to be a voice for the voiceless and to give strength to those who didn't have it.

But she said Bergeron was feeling the strain of her new role, which she had taken on in January, and was eager to return home to the U.S.

"She had a fun laugh; she loved her dogs; she loved going running; she really cared about the community," Hartup said. "She was trying her hardest to do the best job she could, and ultimately somebody took her life for being so good at her job."