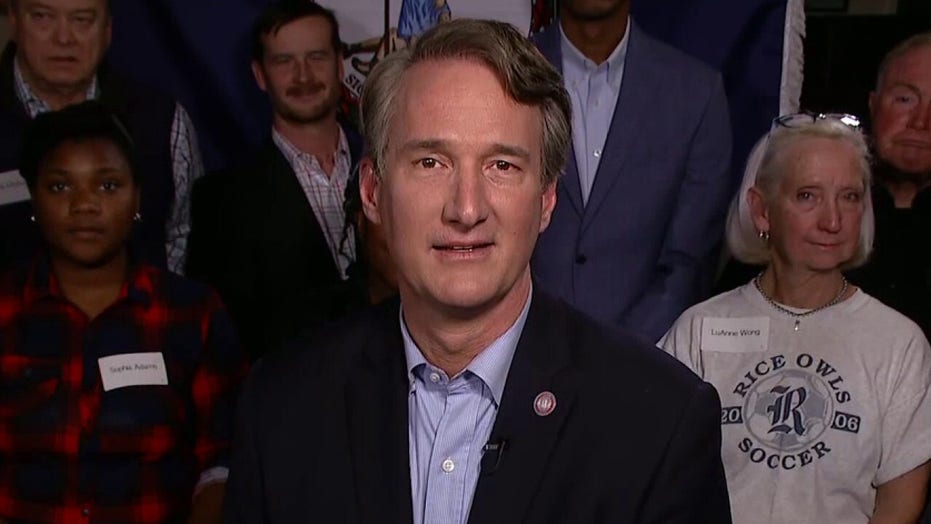 Republican Virginia Gov. Glenn Youngkin amended a bill that puts all nine Loudoun County School Board members on the ballot during this year’s November election cycle, a year earlier than planned.

"The last few years just absolutely signified some real challenges with the Loudoun County School Board. And so in the spirit of transparency and accountability, my amendment gives parents the ability to elect their school board. This election can reflect the will of parents," Youngkin told 7 News.

"Notwithstanding any other provision of law to the contrary, elections for all nine districts of the Loudoun County School Board shall be held on November 5, 2022," the amendment to HB 1138 reads, 7 News reported.

Glenn Youngkin, governor of Virginia, speaks prior to signing executive actions in the Virginia State Capitol in Richmond, Virginia, U.S., on Saturday, Jan. 15, 2022. Youngkin, former co-CEO of the Carlyle Group Inc., is the first Republican elected to the office since 2009. Photographer: Al Drago/Bloomberg via Getty Images (Photographer: Al Drago/Bloomberg via Getty Images)

The move comes after Youngkin built an election platform on education policies, and noted after his win in November that his campaign became a "movement led by parents."

Loudoun County schools have been the focal point of controversy in Virginia over roughly the last two years, including two high-profile sexual assault allegations in the district, as well as parents charging that the school system was teaching critical race theory.

In October of last year, just ahead of Youngkin’s election, news broke that school officials transferred a teenager from one high school in the district to another following an accusation of sexual assault against a female student. He was then accused of assaulting another girl at the second school.

People gather to protest different issues including the board’s handling of a sexual assault that happened in a school bathroom in May, vaccine mandates and critical race theory during a Loudoun County School Board meeting in Ashburn, Virginia, U.S., October 26, 2021. Picture taken October 26, 2021. (REUTERS/Leah Millis)

A judge found him responsible in both cases.

On Youngkin’s first day in office, he authorized Virginia’s attorney general to investigate possible wrongdoing by Loudoun County School Board members regarding the sexual assaults.

Loudoun County Parents and students also served the school board with affidavits in February for refusing to comply with an executive order from Youngkin that made masks optional in the classroom.

The Loudoun County media team did not immediately respond to Fox News Digital’s request for comment.