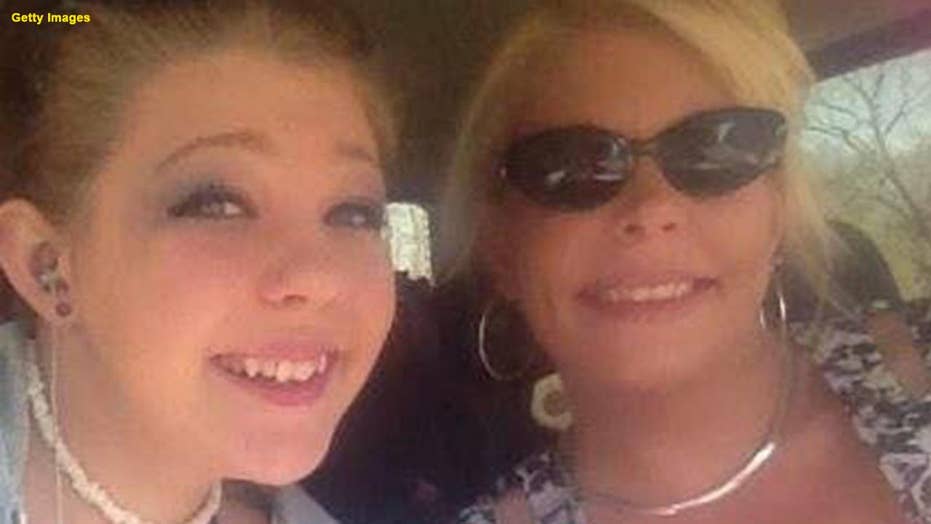 Virginia police say a 19-year-woman shot herself through the mouth while handcuffed after they stopped her and her boyfriend for a traffic stop. But the young girl’s family has doubts about the cop’s story, saying there is a ‘discrepancy.’

A 19-year-old woman involved in a traffic stop committed suicide after shooting herself through the mouth while her hands were cuffed behind her back, Virginia police said.

Sarah Wilson and her boyfriend were arrested during a stop in Chesapeake in July 2018 after cops allegedly found drugs in the 1996 Lexus the couple were driving. Police said they handcuffed Wilson and, while attempting to apprehend her boyfriend, 27-year-old Holden Medlin, he became combative and ran away from the scene.

Cops then reportedly left Wilson handcuffed with her hands behind her back as they ran to catch Medlin. While unattended, police say, she was able to grab a weapon out of the Lexus, "contorted" her body and shot herself through the mouth. An internal investigation was launched after her death, which has since been concluded, though police have declined to comment on its outcome.

A medical examiner confirmed on Thursday that Wilson died of a suicide -- but friends and family continue to doubt the official story.

“In all of her life I have never known of her to shoot a gun, own a gun, or even hold a gun,” Wilson's mother, Dawn, told ABC 13 last year. She told the station she spoke to witnesses who told her the police were responsible for her daughter's death.

“There is a few different stories, but they all end the same: that the police shot her,” she said. "Things are not matching up. Somewhere, somehow, there is a discrepancy."

Body cam footage that may have been able to answer any questions about the incident is unavailable. A police spokesperson said in August that a bodycam on one of the officers during the stop was knocked off the officer's uniform "during the struggle," WAVY reported.

Chesapeake Police have not yet responded to a request for a comment by Fox News.

Wilson's boyfriend, Medlin, was reportedly being monitored by police for some time before the arrest. When officers approached his car the day of the incident, he allegedly swallowed a "golf-ball sized-bag" of an unknown substance. Police then found 11 oxycodone pills, a syringe and other drug paraphernalia, a rifle and ammunition.

The charges were again certified by a grand jury in court on Tuesday.