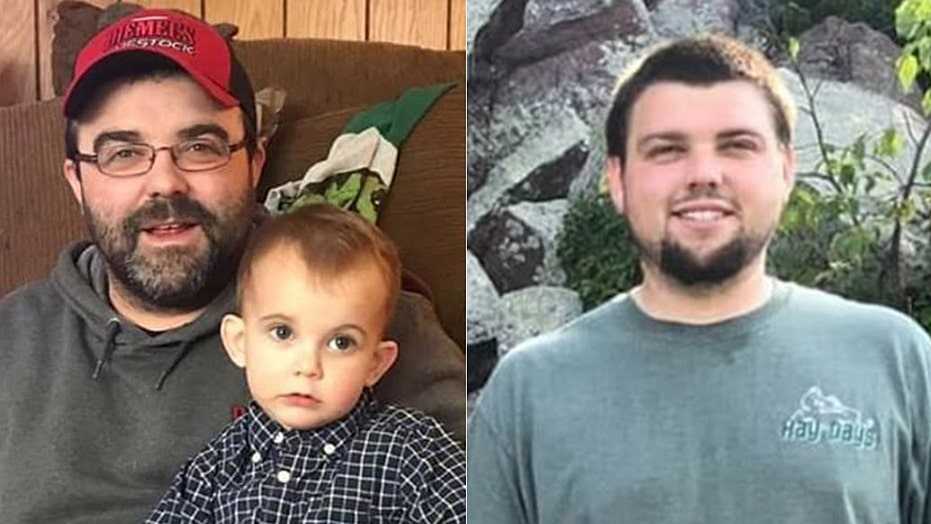 A Wisconsin man and his younger brother are believed dead and a Missouri man -- who went to prison in a cattle fraud case -- has been arrested in their disappearance, authorities said.

Nick Diemel, 35, and Justin Diemel, 24, owners of a cattle business, were reported missing in Missouri on Sunday.

“It's with great sadness that we announce that two men's lives were senselessly cut short,” the Facebook page Prayers for Nick Diemel and Justin Diemel said late Friday.

Nick Diemel, 35, and Justin Diemel, 24, Wisconson cattle owners, were on business Sunday in Missouri when they disappeared in Missouri. (Facebook)

At the same time, they announced the arrest of Garland Nelson, 25, of Braymer, Mo., in the two men's disappearance.

Court papers say the Diemels haven't been seen since driving to Nelson’s cattle farm in a rental truck on business, according to the station.

The documents say Nelson was arrested after he admitting to ditching the truck in another Missouri county, the station reported. He was charged with tampering with a motor vehicle. He was being held without bail.

Nelson served two years in prison for selling cattle that he didn’t own, Fox4KC reported.

The Diemels were not among Nelson's victims in the 2014 fraud case, KCTV reported.

“We’re still actively working, it’s very methodical searching and we have had dogs and things like that out here,” the paper quoted Clinton County Sheriff Larry Fish as saying.