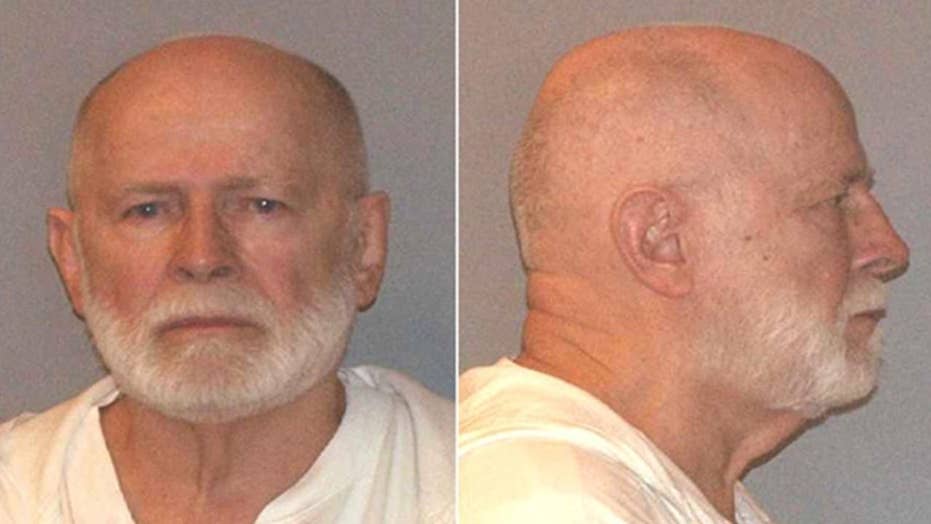 Infamous Boston mob boss James “Whitey” Bulger, who was found dead at a West Virginia prison on Tuesday, appeared to have been fatally beaten by inmates with potential mob ties, according to a report.

Bulger, 89, “was found unresponsive” around 8:20 a.m. Tuesday morning at USP Hazelton in Bruceton Mills, W.V., where he’d been in custody since Monday, the Bureau of Prisons said in a news release. Bulger was recently moved from a prison in Florida and had a stop in Oklahoma City before arriving in West Virginia.

Two unidentified Bureau of Prisons employees told The New York Times that multiple inmates at the facility had beaten and ultimately killed Bulger. The suspected inmates were potentially “affiliated with the mob,” however details were unclear, one source told the outlet.

Bulger’s death was being investigated as a homicide, a prison official told The Associated Press.

Sources also told The Boston Globe that officials were looking into an inmate with connections to the Mafia.

An original photo released by the FBI in 1984 shows James "Whitey" Bulger. (AP/FBI)

He was one of America’s most wanted criminals until he was captured in Santa Monica, Calif. in 2011.

The medical examiner pronounced the mobster dead on Tuesday after “life-saving measures were initiated” and ultimately proved unsuccessful, the news release from the Bureau of Prisons said.